Inspired by Scottish folklore, Judero takes players into a whimsical world of clay and dolls

Inspired By Scottish Folklore, Judero Takes Players Into A Whimsical World Of Clay And Dolls 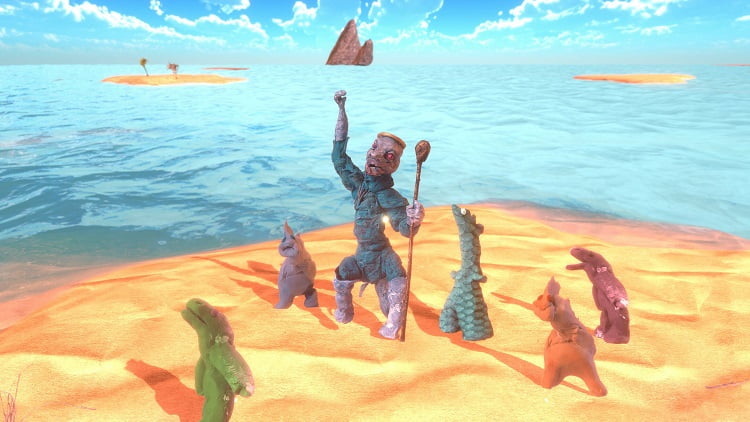 Judero is set in a world inspired by the folklore of Scottish Borders. Players will take on the role of the Celt Judero, who can connect with the natural environment.

They promise “fast and smooth” battles, unique bosses, the ability to move into bugs, caterpillars and other creatures, non-linear and capacious dialogues, mini-games with different mechanics and visual styles, as well as many secrets.

The main feature of Judero is its appearance. The game is made of handmade objects (molded with epoxy clay and painted with acrylic paint) and figurines animated using the puppet animation method.

“For us, this style evokes a feeling of nostalgia. It’s also partly comical, but maybe a little creepy. The real elements are then rendered in the 3D world, creating a unique visual experience,” the developers explain. 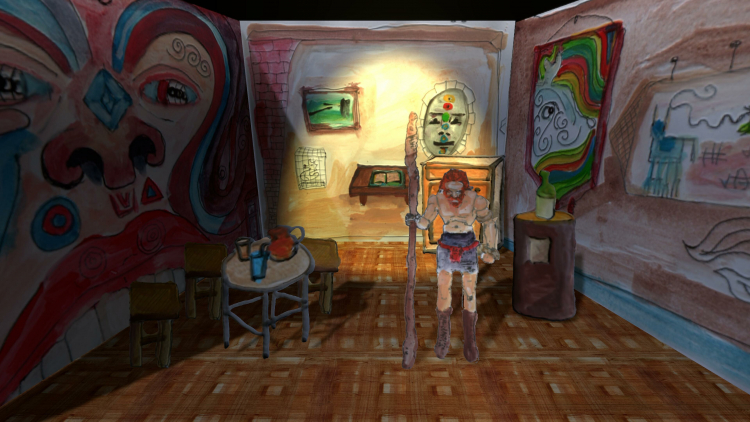 For Judero to see the light of day, the creators need to raise about $13.6 thousand on Kickstarter. There are still 23 days before the end of the campaign, and the initiative has already raised more than half ($8.7 thousand) of the declared amount.

Judero is scheduled for release in August 2024 on PC (Steam, itch.io) and Nintendo Switch. Those who are interested in the game are advised to try the demo version – it is available for review on a PC.

Foxconn says its open EV platform will save development costs

EA: Servers of Dragon Age Origins, Mirror's Edge and other titles will be shut down

FritzBox on offer: dust off the 7530AX with WiFi6 at a great price