Apple introduced its flagship M2 processor in the past months. We will have the opportunity to see these processors, which were first offered on MacBooks, in other devices of the brand. One of the new stops of the M2 processor was the new iPad Pro.

Apple today features the 10th generation iPad with the A14 Bionic processor and a completely redesigned design with various color options. 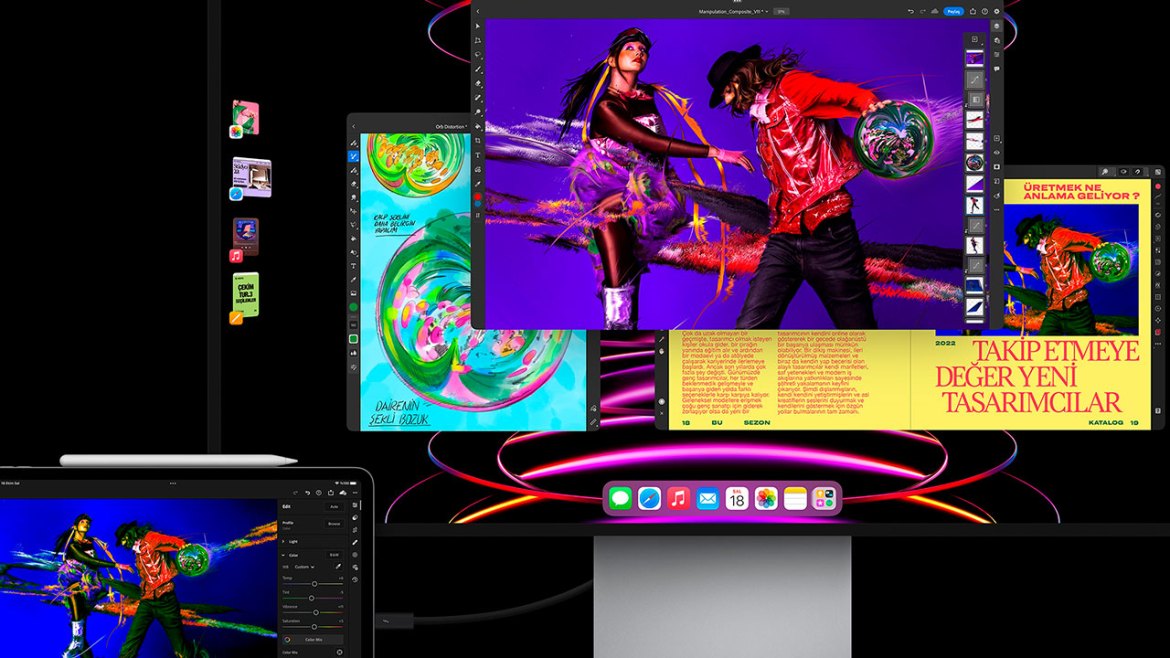 In this way, iPad Pro can make photo-realistic 3D designs, create complex AR models, and play games with console-quality graphics with high frame rates. The tablet, which offers these processes faster than in the past, also promises all-day battery life. 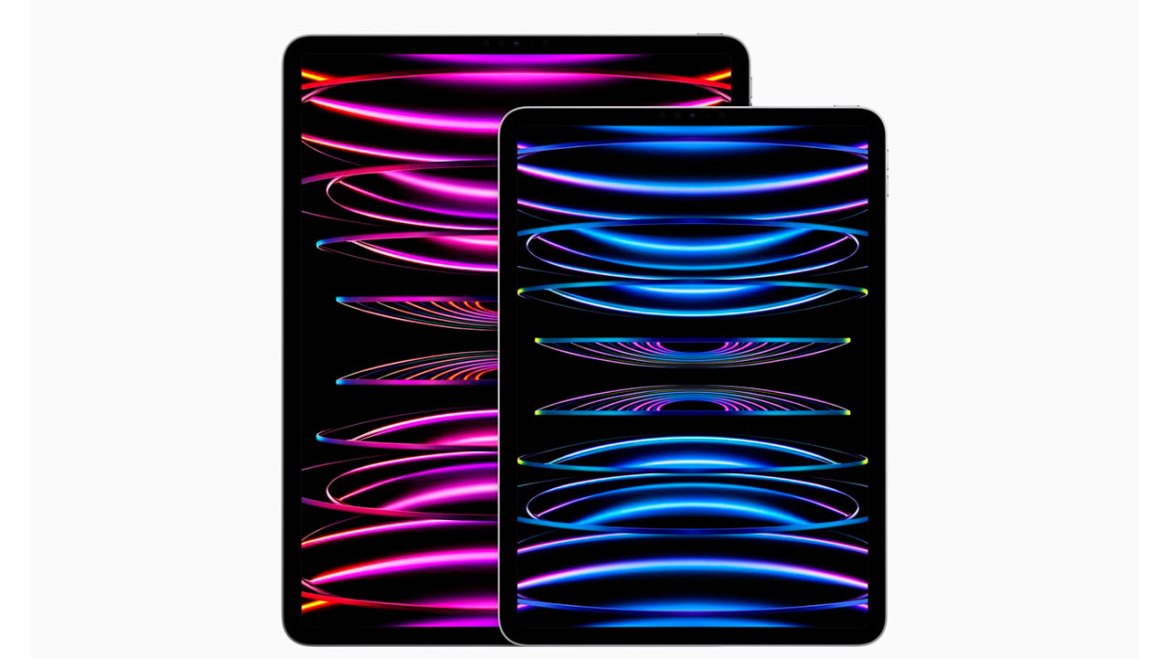 The 11-inch version of the iPad Pro has Liquid Retina display technology. The screen, which hosts technologies such as ProMotion, True Tone and P3 wide color gamut, has a maximum brightness of 600 nits.

iPad Pro comes with a 12MP main camera and a 10MP ultra-wide-angle camera on the back. The front camera of the iPad Pro has an ultra-wide-angle sensor of 12 MP. With its Ultra Wide camera with a field of view of 122 degrees, it provides great comfort for social media and other uses.

Another remarkable point is the LiDAR technology offered in the iPad Pro. LiDAR Scanner, which creates a depth map of your environment by measuring the reflection speed of light from objects, allows you to experience ultra-immersive augmented reality. 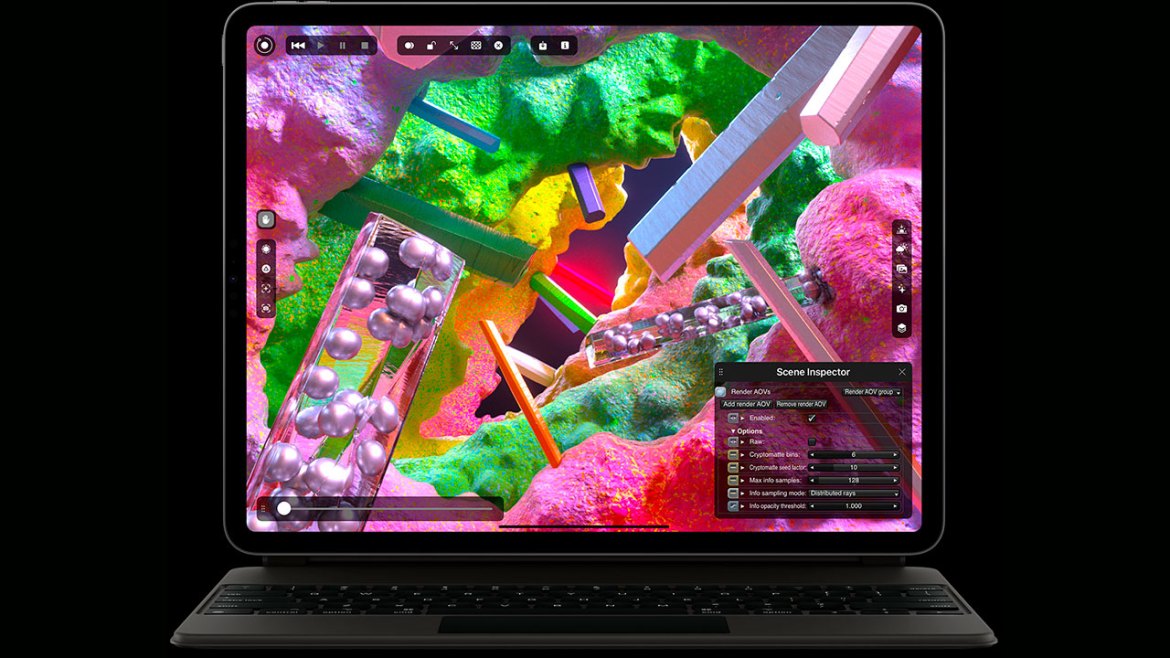 Models are still offered with 8GB or 16GB of RAM, depending on storage capacity. The iPad Pros, which have 128 GB of internal storage at the entry level, have 256 GB, 512 GB, 1 TB and 2 TB options.

Apple aims to maximize connectivity with the new iPad Pro. Offering the fastest possible wireless connection speed with Wi-Fi 6E, the brand benefits from 4G LTE Advanced technology for cellular connectivity. In addition, the iPad Pro with the M2 processor now has Bluetooth 5.3 instead of Bluetooth 5.0.

Apple sets a price of 28 thousand 499 TL for the 12.9-inch iPad Pro, while the 11-inch version finds buyers at 20 thousand 499 TL. So what do you think about iPad Pro models with M2 processor? You can share your views with us in the comments section.

God of War Ragnarok, a behind-the-scenes video dedicated to story and storytelling

“They have nothing to be afraid of”: the Ministry of Digital Development wants to return IT specialists to Russia

Streamy Awards: there is controversy over the streamer nominations of the year

Microsoft plans to lower gaming performance to save power