Lenovo showed the concept of a laptop with a rollable display

Lenovo Showed The Concept Of A Laptop With A Rollable Display

At its own Tech World 22 conference, Lenovo showed the general public a concept laptop with a rollable display. It is an unnamed device capable of vertically extending, providing the user with more screen real estate. The novelty was casually announced by the executive vice president of Lenovo Luca Rossi. 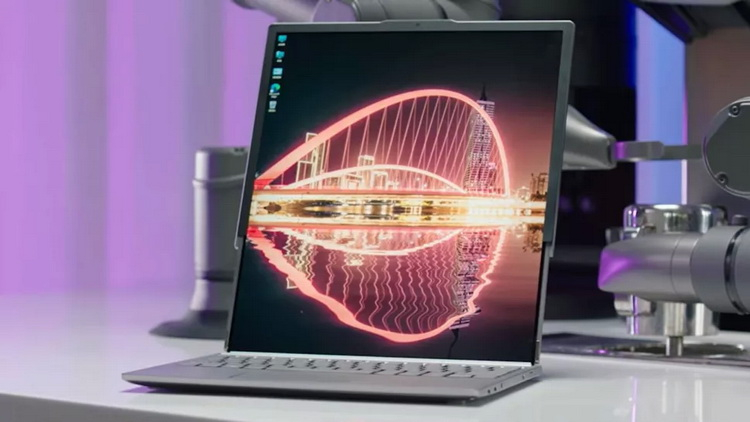 This is not the first time the company has used flexible displays in its laptops. For example, at the beginning of last month, the manufacturer released the second generation of the ThinkPad X1 Fold convertible laptop, which uses a flexible OLED display that folds in half. The display has a diagonal of 16.3 inches and supports a resolution of 2560 × 2024 pixels. 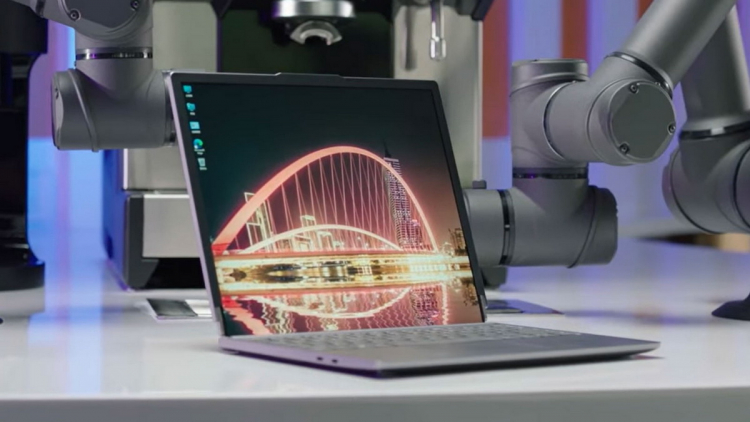 The representative of the company did not share the characteristics of the new device, demonstrated as part of Lenovo Tech World 22. It was noted that such technology will expand the functionality of laptops and “bring multitasking, working with files and applications to a new level.”

Lenovo’s executive vice president also noted that the company is working on a rollable screen smartphone concept. If necessary, the device and its screen can be increased in size, and for more convenient carrying – “fold”. Rossi also did not share details about him. He noted that this is still only an experimental device.

The European Union will start labeling cryptocurrencies for energy consumption