Netflix has stopped the bleeding of customers

Netflix Has Stopped The Bleeding Of Customers

The bleeding is finally stopped at Netflix, for the moment. 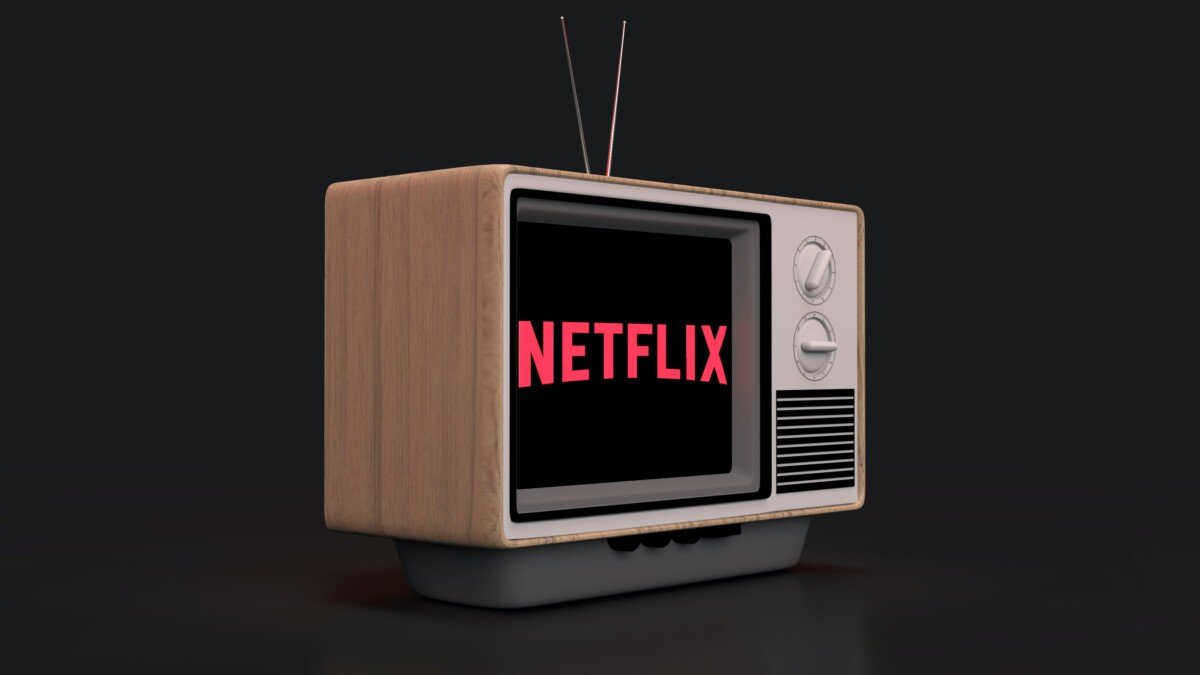 Despite the appearance of countless movie and series streaming services trying to compete for its leadership, Netflix has managed to remain the first benchmark in the sector. However, everything seems turned upside down after several quarters of user losses. In the first two quarters of 2022, Netflix has already lost 1.2 million subscribers worldwide.

,Netflix has announced the launch of a cheaper subscription that will include ads, which you don’t like at all. And the streaming platform has started exploring the possibility of entering the world of live event broadcasts. They also increased subscription prices. In addition, they want to tackle account sharing. While Netflix has long been in favor of this practice, now the service is turning around and starting to tighten the screw.

While Netflix has yet to launch its ad-supported package, the US company said it gained more than 2 million subscribers in the last quarter, allaying investor fears.

Netflix said it ended the quarter with just over 223 million subscribers worldwide, up from around 2.4 million. Immediately after this announcement, Netflix shares soared more than 13%. Netflix reported a profit of $1.4 billion on revenue of $7.9 billion in the last quarter, down from the same period in 2021.

Croatia U-21 coach: "Ukraine is definitely not stronger than us"

Zelensky announced that Usyk became the ambassador of the United24 platform