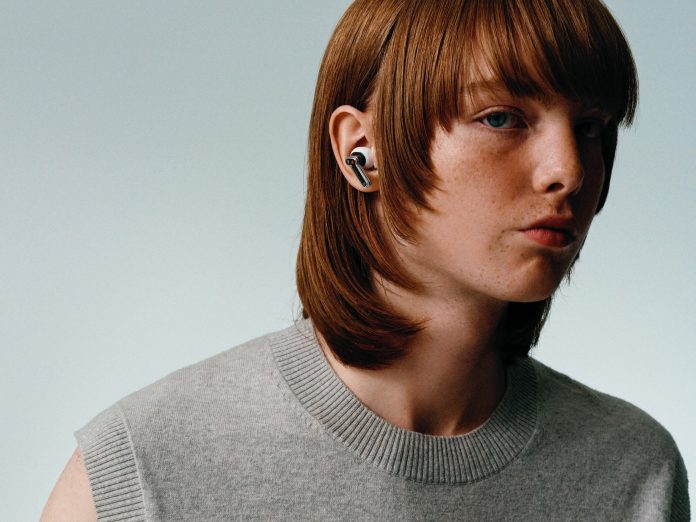 Nothing raises the prices of its Ear 1 wireless earphones by 50 percent. As of October 26, they will therefore cost $149. It is not yet known whether this increase also applies in Europe.

Nothing is known for its minimalist and affordable products, including the Ear (1). Last year, the British startup launched the fully wireless earphones for 99 euros. Thanks in part to the price, the Ear 1s have proved immensely popular; at the beginning of this year, Nothing had already sold more than 400,000 units. However, the British company seems to have to put an end to this soft price in the short term. Carl Pei, CEO and co-founder of Nothing, reports on Twitter that Nothing will raise the prices of its earphones to $149 as of October 26.

Pei argues that the price increase is necessitated by “increased costs”. In a subsequent tweet, the CEO explains that the company has expanded significantly in development capacity, among other things. Nothing started last year with 3 engineers and would now employ a team of 185 engineers. Among other things, this staff works on software updates for the Ear (1). According to Pei, a total of 15 updates to the fully wireless earphones were rolled out.

The face of Nothing states that the Ear (1) after these updates is “a completely different product” than when they were launched. That would justify a price increase, says the CEO. Yet there is more that plays a part in the price increase than the manufacturer reveals. Even, or certainly, startups like Nothing can’t break free from the influences of inflation. In addition, the value of the British pound has fallen sharply recently, so that Nothing’s bag of money is suddenly worth a lot less.

Purchasing components thus becomes a lot more expensive for Nothing. That is independent of the region in which they operate. It is therefore likely that Nothing will also adjust the European prices of the Ear (1) earphones. So far, the company has not released any information about it. TechPulse now has a question outstanding with the Dutch spokesperson for Nothing.

Halo Infinite: File Sharing and Templates in the Forge video