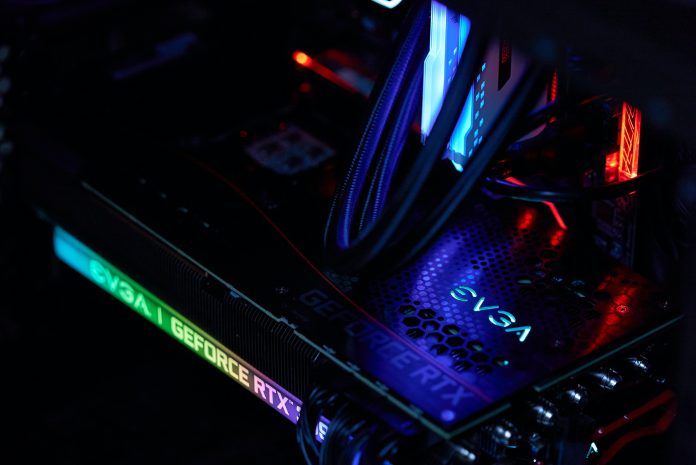 Nvidia plans to release the RTX 4080 12 GB under a new name soon, possibly in the RTX 4070 series. There is also a lower price.

Nvidia announced last week that it was canceling the RTX 4080 12 GB. The company called the existence of two different graphics cards under the RTX 4080 naming confusing. Subsequently, Nvidia decided – partly after feedback from the community – to remove the card from its range. Nvidia announced in the announcement of the ‘unlaunch’ that the launch of its GeForce RTX 4080 16 GB is on schedule. That card comes out on November 16. It is striking that the 12 GB variant may still be released by Nvidia, albeit under a different name. YouTuber reports that Gamers Nexus.

Steve Burke, the YouTuber behind Gamers Nexus, says that based on conversations with manufacturers who produce the graphics cards. Under which name Nvidia will release the RTX 4080 12 GB is not yet known. Burke speculates that the card will be in the RTX 4070 class and may launch as RTX 4070 or 4070 Ti. The class reduction may also be offset by a lower price – concrete prices are not mentioned, however. The 4080 12 GB would cost 1,099 euros in the Benelux.

It would also appear from the talks with various manufacturers that Nvidia will reimburse the costs for the ‘unlaunch’. Specifically, it concerns costs for printing the boxes. It is currently unknown whether the costs for re-stickering the cards and installing firmware will be reimbursed. Since the card will be available under a new name, there will also be a new sku (stickers) and firmware will be developed for it.

Manufacturers will have several months to complete this process. According to Gamers Nexus, Nvidia plans to launch the updated graphics card at CES 2023, which will take place in January. The cards may then be on store shelves almost immediately as they are already manufactured.

Rings of Power Season 2: What could happen in Mordor – after the news bomb?

Black Friday: What? An ultra high-end Xbox compatible headset still on sale for so little money?