Rolls-Royce unveils its first electric car, the Specter luxury coupe with a range of 420 km

Rolls-royce Unveils Its First Electric Car, The Specter Luxury Coupe With A Range Of 420 Km

Rolls-Royce has officially unveiled its first all-electric car. We are talking about the luxurious Specter coupe, the cost of which has not been announced, but the car will be more expensive than the Cullinan SUV (from $327,750), but cheaper than the Phantom (from $458,000). The first deliveries of the new Rolls-Royce electric car should begin at the end of 2023. 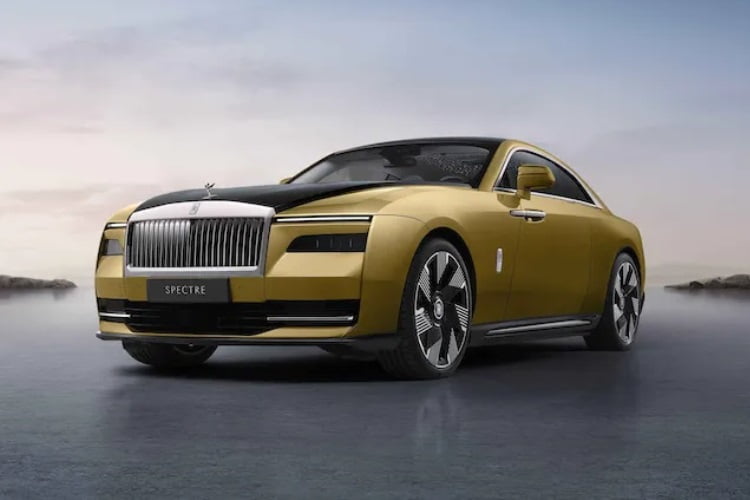 In some respects, the Specter is not unlike other Rolls-Royce luxury coupes: the long bonnet, sleek roofline, and pillar-less doors make for a recognizable design. At the same time, it remains unique in the lineup of the legendary British automaker, as it is the company’s first fully electric car. 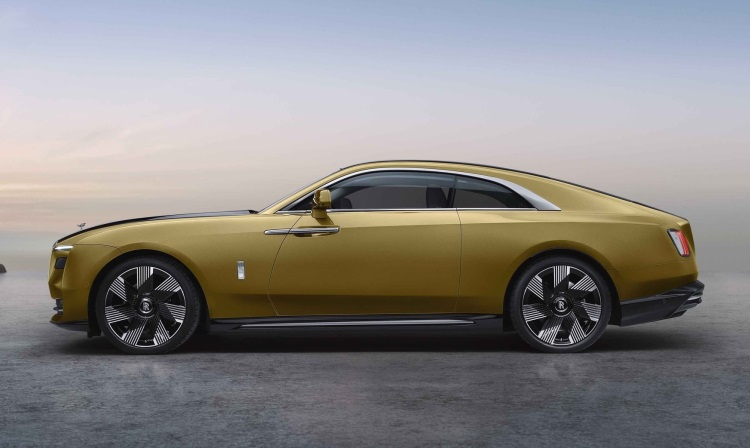 The current presentation of Rolls-Royce is more focused on demonstrating the design of a luxury coupe than an announcement of its characteristics. The developers announced that many technical specifications, including the exact range, acceleration to 100 km / h and the capacity of the battery pack, are still “refined”, and more detailed information will be announced at a later date. The same applies to the exact cost of the coupe and equipment options. 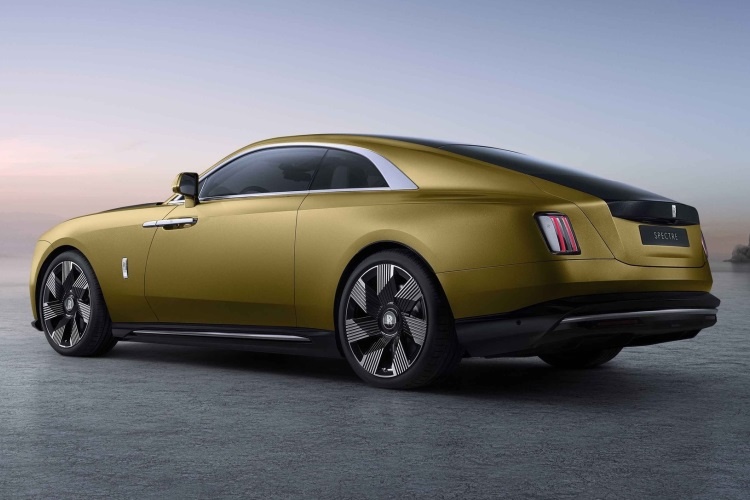 The automaker said that the Specter is expected to be able to cover about 420 km without recharging, and the power plant will produce 577 horsepower and 900 Nm of torque. The car will be able to accelerate to 100 km / h in 4.4 seconds. In terms of power and acceleration, the Specter will sit somewhere between the Audi E-tron and Polestar 2, but far behind the Tesla Model S Plaid, Porsche Taycan and Lucid Air. 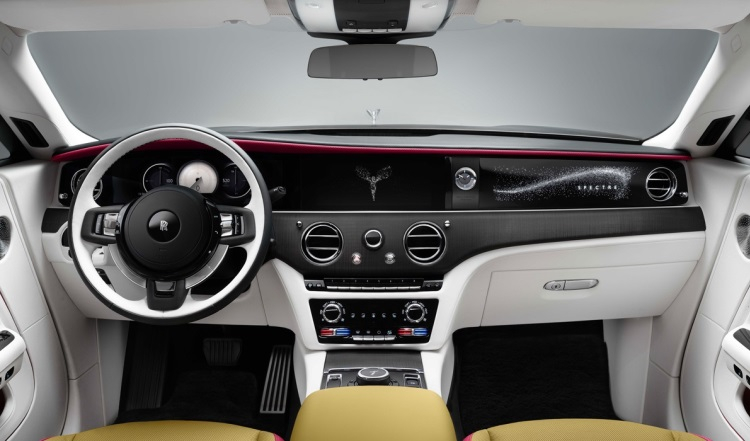 The developers make up for the Specter’s shortcomings in speed with incredible car proportions, cutting-edge technology and luxurious accessories. The length of the car is 5450 mm, and the wheelbase is 3210 mm, which is slightly less compared to the Rolls-Royce Phantom, which is the basis of the Specter. At the same time, the width of the car is an impressive 2077 mm. The look is complemented by massive wheels with 23-inch wheels and “the widest grille ever bestowed by Rolls-Royce”.

Zelda Tears of the Kingdom beats Final Fantasy 16: it is the most awaited by the readers of Famitsu