Sasha Gray will appear in Phantom Liberty DLC for Cyberpunk 2077 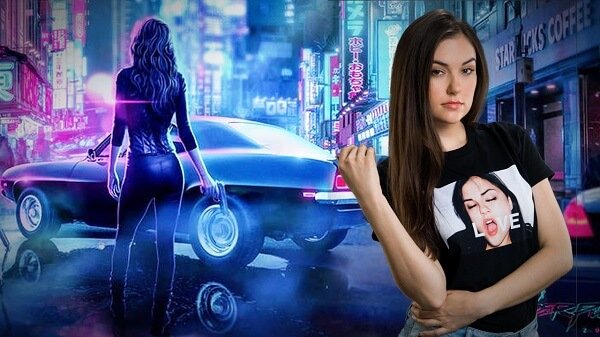 Former pornographic actress Sasha Gray will appear in Cyberpunk 2077 as the hero of the Phantom Liberty expansion. The girl spoke about this on her personal page on Twitter. Sasha Gray will voice a character named Ash, who will be the host on the new Growl FM radio station.

Earlier, the developers of Cyberpunk 2077 launched a music competition, according to the results of which the best tracks will be played on this radio station. Also, CD Projekt RED released a short teaser in which you can hear the voice of Sasha Grey.

Electronic Arts: Servers for some old games will be shut down

Motorola showed a smartphone with a rollable screen - from 5 to 6.5 inches and back