The creators of Marvel’s Spider-Man 2, after a year of silence, told how the game is doing

The Creators Of Marvel’s Spider-man 2, After A Year Of Silence, Told How The Game Is Doing 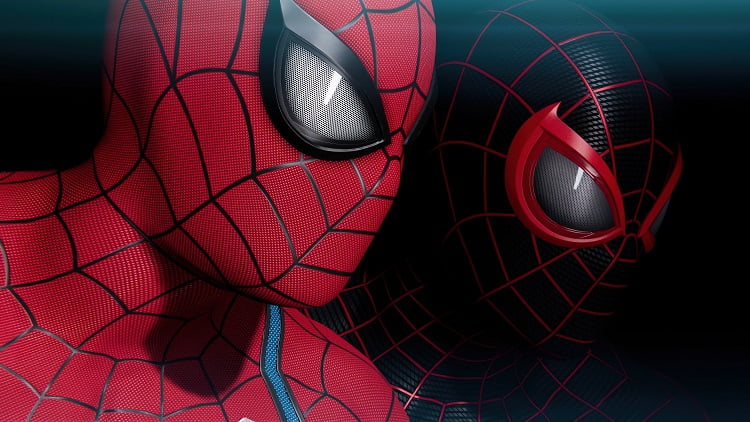 Recall that the continuation of Marvel’s Spider-Man was officially presented at the presentation of the PlayStation Showcase 2021 in September 2021, but since then the developers have not spread about the project.

At the time of its announcement, Marvel’s Spider-Man 2 was announced for 2023. However, nothing has been heard or seen from the game for more than a year, and fans began to worry if the prolonged lull means problems with development. 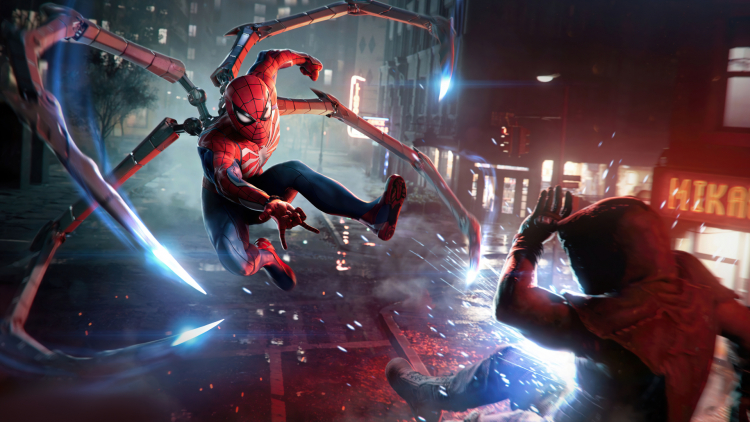 This and all other images in the material are footage from the Marvel’s Spider-Man 2 announcement trailer.

“Honestly, I’m starting to worry. I pestered Insomniac about this, but stopped when they told me that [игра] was not ready. I really hope that it will not be transferred, ”- shares concerns CmonSpiderSense user. 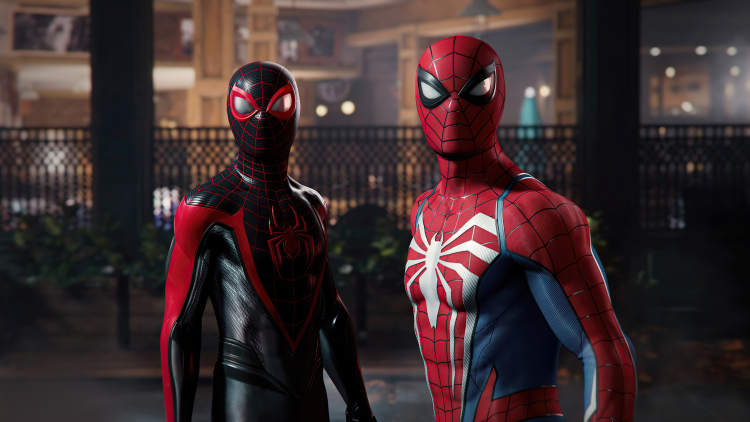 Marvel’s Spider-Man 2 is being created exclusively for PS5. In the story, Peter Parker and Miles Morales, in the form of their versions of Spider-Man, will face at least Venom. The game is promised to be darker than the first part.

Amnesia: The Bunker – Introduced for PS4, Xbox One & XSX

Mirror's Edge, Dragon Age: Origins and other Electronic Arts games are in line for an imminent server shutdown

M.Video-Eldorado will start selling the GeForce RTX 4080 and RTX 4090 in November