The Russian Internet Development Institute (IRI) told the publication “Kommersant”, which gave the Russian studio Watt Studio a grant to develop the action “Trains” (Trains) about Russia at the beginning of the 20th century in an alternative reality. 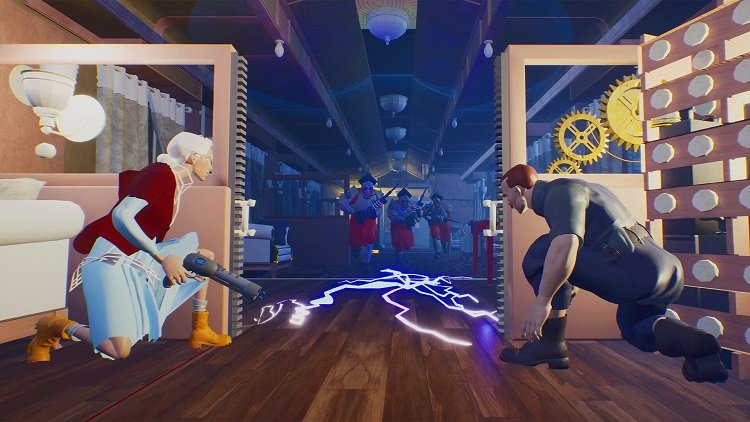 According to Kommersant’s informant close to Iran, 100 million rubles were allocated for the creation of Trains, while the total budget of the project will be about 180 million rubles. Iran did not disclose the amount of the grant.

Watt Studio co-owner Yegor Tomsky says that the plot of “Trains” will echo real history (the events of the First World War, the 1917 revolution, and so on), but the surroundings will allow you to look at it from a different angle.

Meanwhile, Trains already has a page in Steam with more details, screenshots (attached below) and a prototype gameplay trailer (released October 5, located above).

According to the story, 30 years ago, Doctor N harnessed the deadly energy in the air and made his railway company the most prosperous in the world, and its trains – the most convenient and reliable way to travel through electric storms.

Players take on the role of Anna, the daughter of Doctor N, whose father reveals the secret of his heritage before his death, will have to find his blueprints and save the great invention for mankind.

Users will collect parts of circuits hidden in trains, solve riddles and, using a special glove and other electrical devices, set traps for enemies in order to neutralize them. 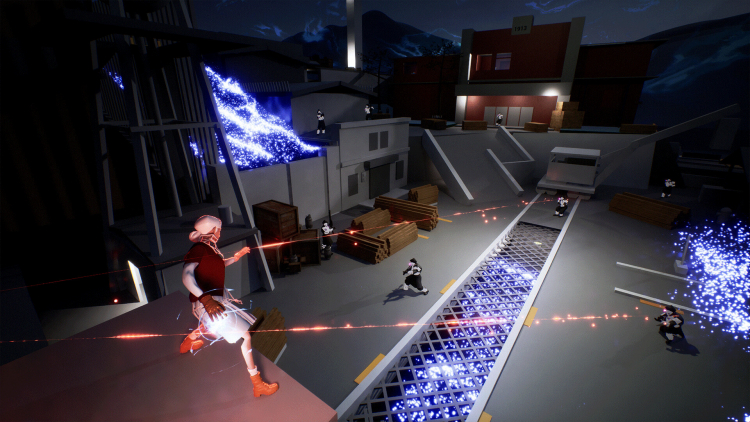 Among other things, the developers of “Trains” promise a “tense Teslapunk world”, spatial puzzles, the ability to decide the fate of Doctor N’s ​​invention (save him or it’s too dangerous for this).

Trains is expected to release in late 2024, and Watt Studio is currently finalizing the prototype. In May, the team released the One Day More action platformer on My.Games Store (VK Play), which will later be released on Steam and Nintendo Switch.

TeleGuard instead of Telegram or WhatsApp: Swiss Messenger brings your privacy back

Someone did something useless but fun: install macOS on a Steam Deck

TGA will show exclusive gameplay of the Dead Space remake, but not for everyone