As promised, October 18 at the show Behind The Sims Summit Publisher Electronic Arts and developers from Studio Maxis talked about future plans for the development of The Sims. They include and new part of the series. 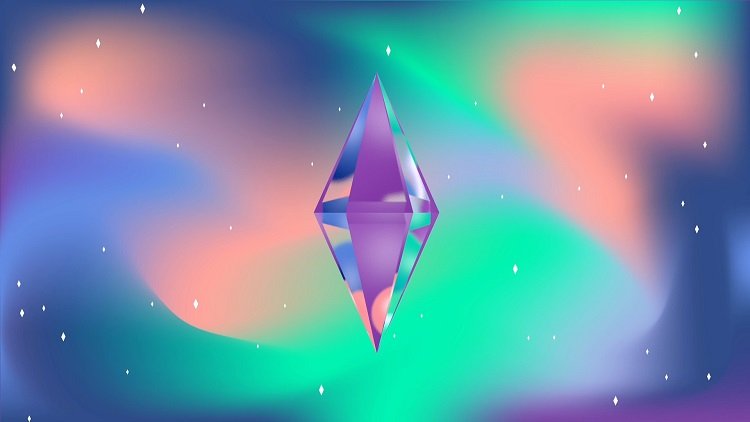 The project is codenamed Project Rene and is positioned by the creators as the “Next Generation Sims”, a creative platform, a rethinking of familiar elements and the future of the entire series.

Electronic Arts says Project Rene will “dramatically change how Sims think and behave, how players create and design their worlds” and will innovate in “entirely new ways.”

In particular, Project Rene will allow you to equip the in-game world alone or in co-op. Gamers will also get the option to play on multiple supported devices (crossplay).

As part of the segment at Behind The Sims Summit, they showed a build mode with the ability to change furniture elements and their size (for example, a footboard for a bed or sofa cushions) and a style editor returned from The Sims 3. 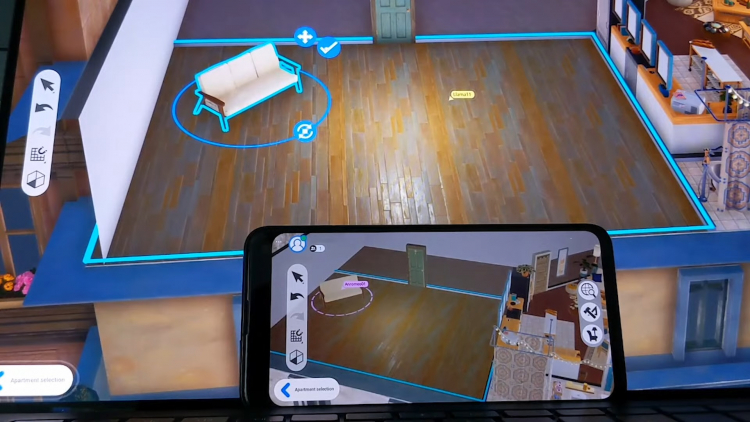 Project Rene on PC and mobile

Over the “next couple of years,” the developers will continue to share Project Rene news, including progress reports, teasers, behind-the-scenes content, and early access to the game for small groups of users.

Production of Project Rene is at a “very early” stage. As they put it at Behind The Sims Summit, the project is still “several years away” from release. Apparently, the game will be released at least on PC and mobile devices.

Bayonetta 3 and the problems with the voice actress: Schreier intervenes with a testimony

Logitech G502 X Plus review: our opinion on this wireless gaming mouse

A new electric SUV hits the market, but with missing technologies