Tiktok with new rules for adult content and streams

Tiktok With New Rules For Adult Content And Streams 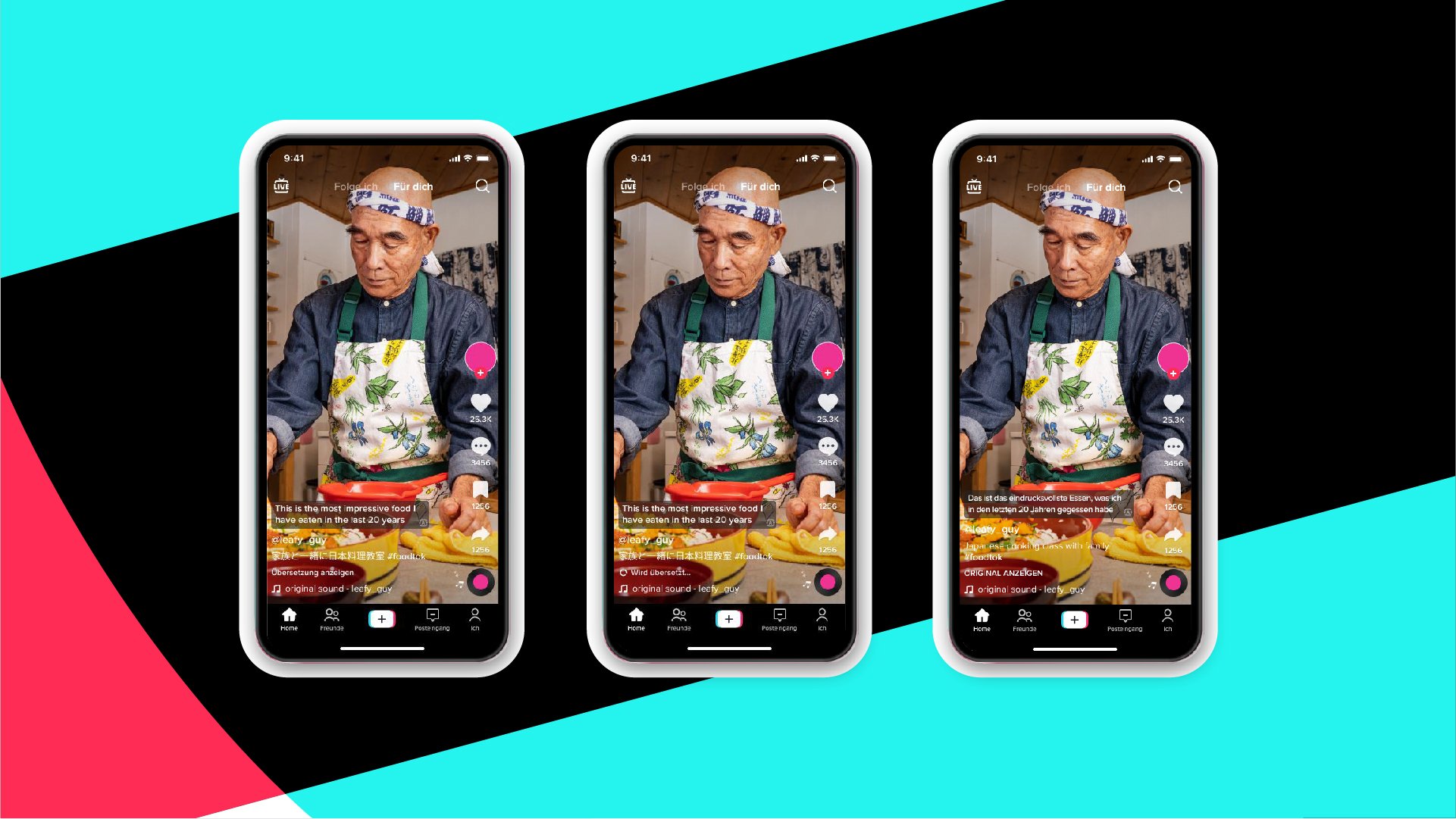 10/18/2022 at 6:21 p.m. by Andreas Link – Tiktok tightens the rules for live streaming. It is now only allowed to stream from the age of 18 and there is a possibility to mark streams as “18+”. However, sexual content is still not officially allowed.

One constant in life is: The Wild West is always tamed. This is also the case with Tiktok, where there are now new rules for adult content and live streams. In the course of youth protection, the thumbscrews are tightened further. Streamers now generally have the option of marking their live streams as “over 18” and are also encouraged to do so if the content is not suitable for young people. As is usual in the international arena, this is initially solved with a simple confirmation from the viewer, which will not stop anyone from consuming, but based on this, further youth protection questions can be implemented.

But that will not be a free pass for bare facts. They also appear on Tiktok more often than some parents would like, but the operators emphasize that they have a restrictive blocking policy for sexual content. In practice, however, it is difficult to master the bare facts. For such content, creators must continue to switch to platforms that explicitly allow or do not categorically exclude sexual content to be on the safe side.

Tiktok denies reports of being hacked

In the course of this, numerous other changes were made to live streaming: In particular, only adults are allowed to start live streams – at least on paper. Again, this isn’t going to deter kids and teens as long as the rules are easy to ignore, but it does pave the way for account bans if the rules are broken. Until now, the starting age was 16 and that too is often ignored. However, you can only monetize content from the age of 18.

According to Tiktok, the measures help “our ongoing work to keep our community safe.” Individual decisions are not justified in detail, but the background should be obvious and other media have also brought this development behind them. With increasing success, the stricter regulation of the platform follows – be it Reddit, Twitch or now Tiktok. Since live streaming is a growing business at Tiktok and will already account for 15 percent of sales in 2021, it is also important for the operators to position themselves in such a way that the flow of revenue is secure. According to research by the BBC, Tiktok collects up to 70 percent of gifts and donations that are processed via the platform. Advertising revenue is not shared at all.

WoW: Season 1 brings four world bosses into play – all information about M+, PvP and the raid

Need For Speed ​​Unbound: hit and run, chases and bets in a brand new trailer

Microsoft Word already has dark mode in the web version

Gameplay of One Piece Odyssey – On an Adventure in Alabasta