USB Implementers Forum (USB-IF), a non-profit organization that supports the development and adoption of USB technology, has announced the release of the new USB4 version 2.0 specification. The standard implies data transfer rates up to 80 Gb / s, which is twice the capabilities of the first version of USB4, as well as Thunderbolt 4. 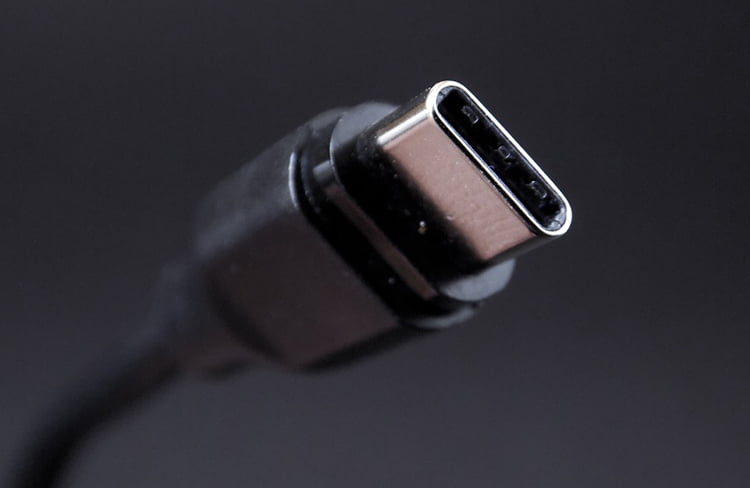 The key features of USB4 2.0 are as follows:

up to 80 Gb/s data transfer rate based on new architecture based on PAM3 signal using existing 40 Gb/s passive USB Type-C cables and new 80 Gb/s active USB Type-C cables, optional support for asymmetric configuration USB Type-C interface for transferring data at speeds up to 120 Gb/s in one direction while maintaining transfer rates up to 40 Gb/s in the other direction USB 3.2 data tunneling at speeds greater than 20 Gb/s and DisplayPort and PCIe upgrades to comply with the current version of the specification, backwards compatible with previous versions of the standard, including USB4 1.0, USB 3.2, USB 2.0. 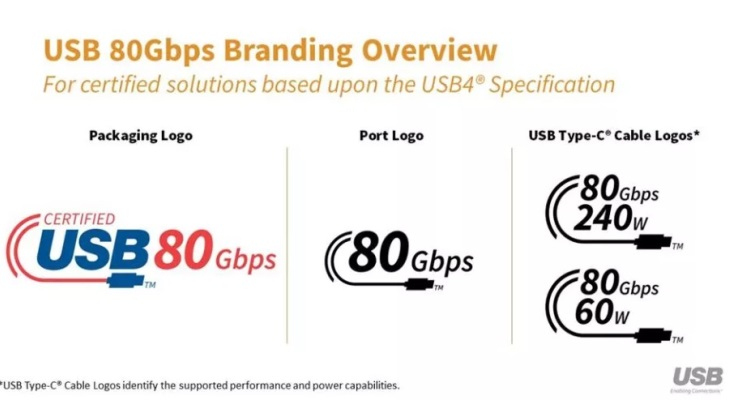 The USB4 2.0 standard, which is also compatible with the new DisplayPort 2.1, will allow you to display images on a 4K monitor at a refresh rate of 240 Hz or a 10K display at a refresh rate of 60 Hz without the need for video compression. And along with this, using the same USB4 2.0 cable, it will be possible to fully power the monitor, or vice versa, power the laptop connected to it through the monitor – the standard provides for the transfer of up to 240 W of power.

Obviously, after the official adoption of the new specifications, the USB4 2.0 standard will be used by developers of various products. It is expected that the first solutions with its support will appear next year.

The Rings of Power: Connection between Sauron and the Stranger is detailed; Look!

God of War Ragnarok: fans suggests that the release date is not accidental, it is related to the plot

Phil Spencer is crazy about Vampire Survivors: here are the favorite weapons of the Xbox boss