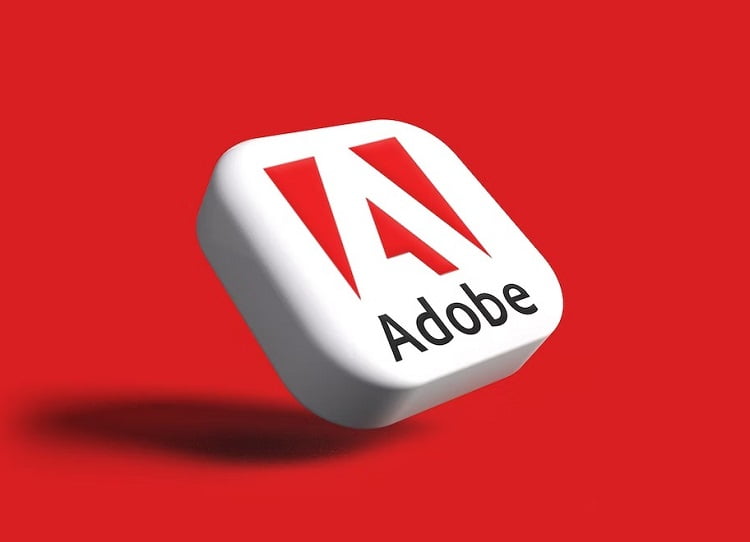 Adobe has long dominated the graphic design market, a position it intends to strengthen by spending $20 billion last month to acquire Figma. Adobe has also heavily invested in 3D content creation in recent years. It is expected that such content will find a lot of space in the Meta* Platforms metaverse, as well as the virtual worlds of other developers.

In the recent past, the creation of three-dimensional objects was quite a laborious process, so Adobe has introduced new tools that can simplify the creation of such models.

The 3D Capture tool allows you to take a series of photos of real world objects using almost any camera, including smartphone cameras, after which the images are combined into a three-dimensional digital object. Initially, the novelty will be used in the field of e-commerce, for example, a shoe seller will be able to create a “virtual fitting room” with augmented reality elements to check how shoes look on their feet.

Another Adobe tool allows content creators to switch from editing a 3D object on a computer to manipulating it in a virtual world using a VR headset. The software provides capabilities similar to those available to artists working with sculptural clay, which is still used in the design of new objects. In this case, the user will have access to the accuracy of manipulations, which is typical for working with special design software. Switching modes will be extremely useful for creating new visual solutions.

The final file size of God of War: Ragnarok on PS4 was over 118 GB

Apple justifies the absence of iMessage on Android