Some time ago, Apple returned VK holding applications, such as the VKontakte social network client and the Mail.ru Post mail client, to its App Store digital content store. Now, the Cupertino-based company explained that this happened after VK provided evidence that it was “not owned or controlled by a sanctioned entity.” 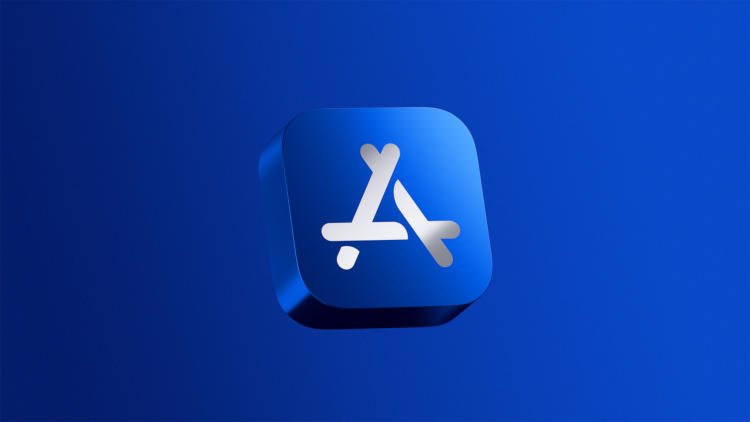 “This developer’s apps have been removed from the App Store, as required by law, after several requests were made to the company for documentation that it was not violating UK sanctions. After the applications were removed, the developer provided the necessary information confirming that the majority shareholding is not owned or controlled by an entity under sanctions. Thus, the applications have been restored to the App Store,” Apple spokesman Peter Ajemian commented on this issue.

Recall that at the end of last month, the application of the Russian social network VKontakte disappeared from the App Store. Following him, a similar fate befell other products of the holding, such as Mail.ru Mail, VK Music, VK Clips, VK Messenger, VK Play and VK Admin. At the same time, VK applications already installed on Apple devices continued to function. Later, a representative of the American company said that VK applications were removed from the App Store due to British sanctions.

Cupra x Trackmania: a new partnership and an in-game city

Soccer Story – past the gate. Review