Yesterday, Apple introduced the basic 10th generation iPad, which has become significantly more expensive than its predecessor – the novelty is offered at a price of $449, while the cost of the 9th generation iPad was and is $329. But in Europe, the price tag for Apple’s new product turned out to be even higher, and the iPad of the previous generation also rose in price. 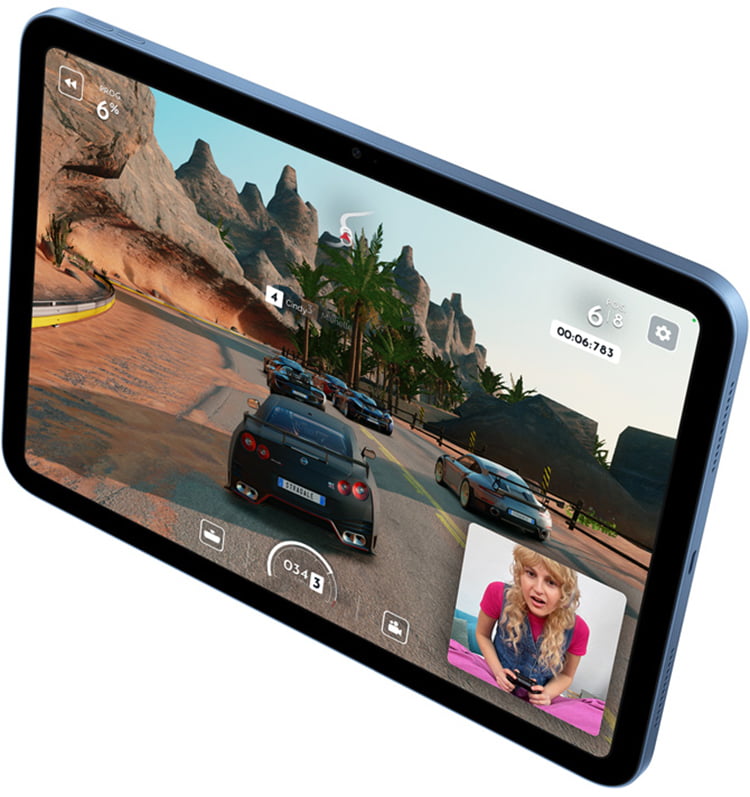 The 10th generation iPad starts at £499 in the UK and starts at €579 or even €589 in the European Union, depending on the country in which you buy it. How claims 9to5Mac, this is too high a price for those who are new to the Apple ecosystem, namely the iPad is often the first product that attracts new customers.

More interestingly, while the 9th generation iPad retained its previous price in the US, it went up in Europe. So the most affordable of the tablets offered by Apple a few days ago was sold in the European Union for 379 euros, and now it is offered for 429 euros. In the UK, the price has risen from £319 to £369.

In addition, Apple has significantly increased the price of the iPad mini and iPad Air in pounds sterling and euros. For example, a compact tablet recently cost 549 euros in Europe, and now it is sold for 649 euros. In turn, iPad Air has risen in price from 679 to 769 euros. And these are just the basic versions of the tablets.

As noted by The Apple Post resource, the price of not only the iPad, but also many accessories of the American manufacturer has increased in Europe. AirTags in the UK, for example, are up 20% from £29 to £35, and a pack of four is £119, up from £99. The price of the MagSafe Charger for iPhone has also increased. The wireless charger now costs £45, down from £39. Even the first generation Apple Pencil has become more expensive.

Good news for The Office lovers! New version is coming