Apple returned VKontakte applications to the App Store – “Not owned or controlled by a legal entity under sanctions” – ITC.ua 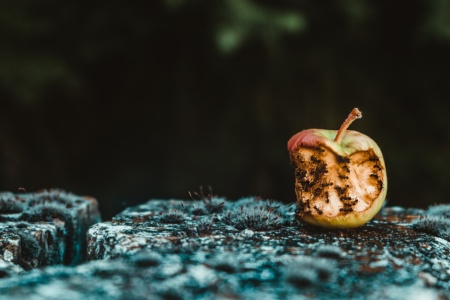 Apple reinstated apps created by the Russian group VKontakte in the App Store The company believes it has proven that the company is “not owned or controlled by a legal entity under sanctions.” About a month ago, Apple removed the VKontakte social networking client, mail.ru mail app and other programs in line with UK sanctions on financial institutions that own the Russian firm.

“This developer’s apps have been removed from the App Store, as required by law, after several requests were made to the developer to provide documentation that they did not violate UK sanctions. After the deletion, the developer provided the necessary information confirming that the majority stake is not owned or controlled by a person under sanctions. As such, the apps have been restored to the App Store,” Apple spokesman Peter Ajemian said in an email. The Verge.

Last year, Russia began requiring Apple to supply its iPhones with a list of Russian-made apps that should be available on the platform, including VKontakte and mail.ru. In response to Russia’s invasion of Ukraine in February, Apple stopped selling its products in the country, and users were banned from using Apple Pay due to sanctions imposed on several Russian banks.

The Sandbox celebrates Halloween: in Paris Hilton's Metaverse it's time for Cryptoween

The first Pokémon from Scarlet/Purple to be banned in competitive play on Nintendo Switch?