Aroged, Bandung – Jennifer Hale has opened up about the controversy behind Bayonetta 3. The controversy started when Hellena Taylor revealed that she was offered a salary of $4,000 to reprise the role of Bayonetta. Fans immediately reacted on social media and flocked to threaten a boycott.

Hellena Taylor has shared why she no longer voices the bespectacled female character. He claimed to have received a final offer of 4000 USD before turning it down.

Taylor asked his fans to boycott Bayonetta 3 and donate the money to charity. Many of the fans agreed with Taylor, expressing anger on social media.

Hideki Kamiya has shared an indirect response to Taylor’s statement. He insinuated that all parties obey the rules. Worse still, fans are growing infuriated by the response. Kamiya’s official Twitter account was briefly deactivated right after the controversy. As of this writing, the account has been reactivated.

Also read: Voices Call for Boycott of Bayonetta, Due to Low Wages 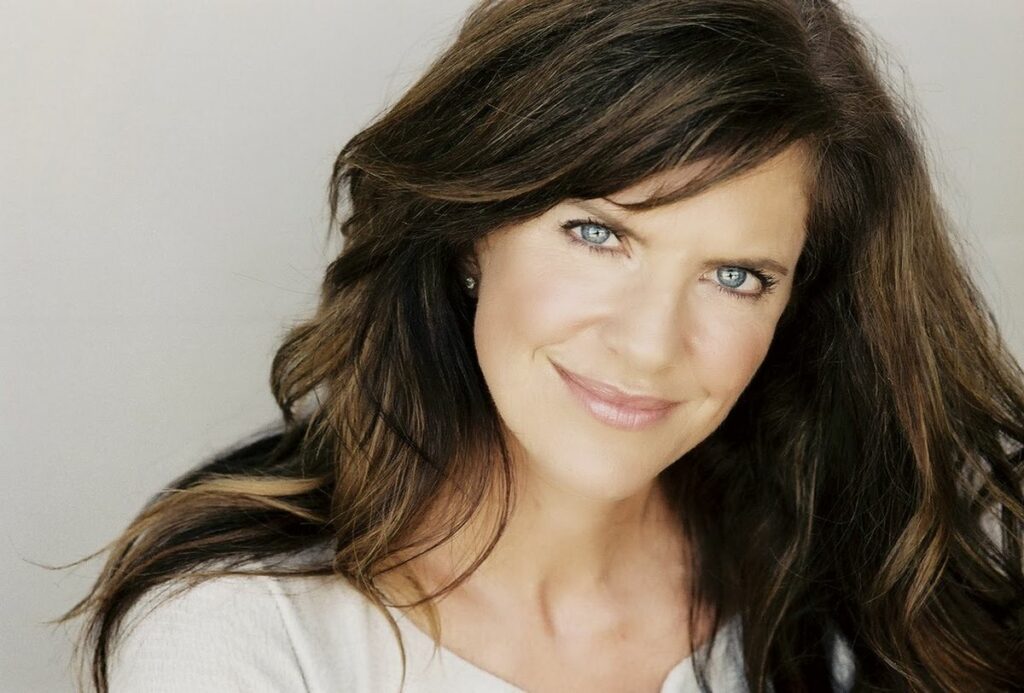 “As a senior member, I support every voter’s right to be properly paid and have consistently supported it over the years,” Hale wrote on Twitter.

Hale also sincerely asks fans to understand that this game has been created by a hard working and dedicated team. He hoped the matter could be resolved peacefully.

Hale herself has been appointed as the voice of the main character in Bayonetta 3, replacing Hellena Taylor. Yusuke Miyata, the director, told Game Informer that he is confident in Hale’s performance despite fans’ concerns. He also said Hale’s voice was close to Taylor’s in playing the bespectacled woman.

Hale’s attempts to defuse the controversy didn’t seem able to quell the tantrums of fans. Many of them still want to boycott Bayonetta 3 in support of Taylor. They claim that buying games alone is not enough to support low-paid voice acting talent.

Some fans don’t blame Jennifer Hale for this controversy. They actually considered Hale to be a professional figure.

Although the controversy continues and the threat of a boycott remains, the plans for the release of Bayonetta 3 will not change. The game made by Platinum Games will still be released October 28, 2022 exclusively on Nintendo Switch.

This controversy still has not found a bright spot until now. Could a fan boycott attempt trigger Bayonetta 3’s failure at release?

SWTOR: Showdown on Ruhnuk can be tested on the PTS