Behind The Sims Summit, Big News On The Horizon For Beloved Sims

Last night the Behind The Sims Summit, a digital event entirely dedicated to one of the most loved and famous sagas. We are talking about The Sims, which never ceases to grow and welcome new players, arrived at the fourth chapter and with a flood of expansions and stuff packs.

The live broadcast had already known for some time on which theme it would be based: The Sims 4 officially becomes free to play. An important choice by Maxis and Electronic Arts, with no precedent for the three chapters but more than understandable for the enormous success received and the longevity achieved.

In other times, in fact, we will probably already be talking about The Sims 6 but the developers, after a rather lukewarm debut due to the lack of content, decided to use their efforts on creating more and more content on the current game instead of leaving the fourth. chapter to his own destiny. 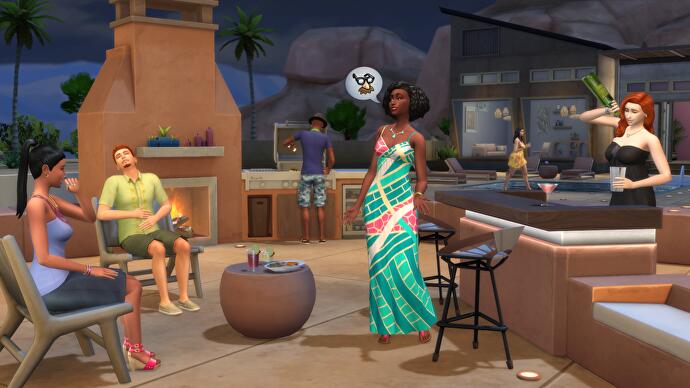 The Sims 4, as announced a few days ago, is now officially free to play on all platforms.

On the strength of this, The Sims 4 will be free on all platforms where it is currently present, from Steam to consoles. There will also be exclusive benefits for EA Play Pro subscribers, with two main expansions also included for free. Added to this is the announcement of a new partnership with Overwolf, manager of mods and platforms for user-created content. Game lovers are well aware of the mass of mods that exist for The Sims, both the safe ones and those coming from unofficial third parties.

Finally Maxis embraces the philosophy of seeing your game change with the creation of content by all users, obviously examining the quality before making them official and therefore making them available to the community. While they haven’t specifically commented on availability, it’s pretty clear that this change will only affect the PC version.

After a roundup of news for The Sims FreePlay and The Sims Mobile, which will receive new quests and improvements both in aesthetics and in the construction menu in these months, a surprise arrives, as long awaited as it is now unexpected. 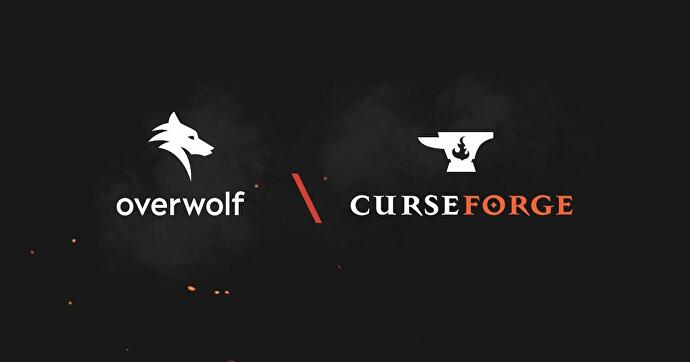 Maxis takes courage and with a collaboration with Overwolf is ready to officially bring mods into The Sims 4, obviously only on PC

After 22 years The Sims seems to be nearing a huge turning point, changing its rather traditional structure. It will not be only The Sims 5, on the contrary, perhaps it will completely lose the numbering in addition to the bases that have supported it so far. Project Rene is the name of the new sequel of the brand of which we could see a first hint limited to the creation mode, a design that closely resembles the tools present in The Sims 3.

As stated and as seen, the project appears rather immature and it is understandable that the authors still do not want to overreact too much in the declarations. We speak above all of collaboration between users and this could lead us to fantasize about the finally landing of multiplayer, a step that perhaps the time has come to take.

During the event there was talk of a couple of years of waiting before seeing something concrete inherent and Project Rene, and to endure these 730 days, more content for The Sims 4 is coming, which however have not found a place on stage. 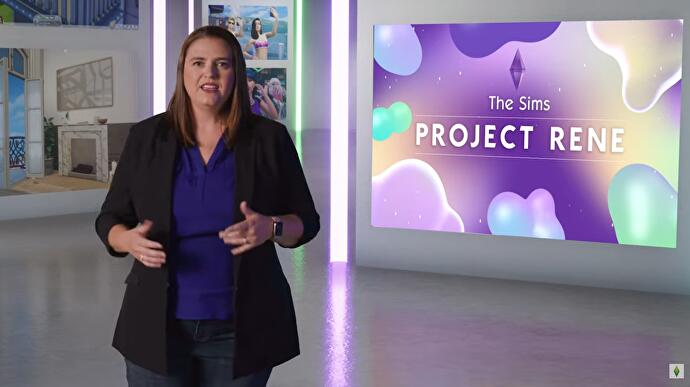 We expected it, maybe not in this event, but the sequel to The Sims 4 exists and the work seems to be proceeding fast.

The Sims 5 or what will be therefore exists, it is in a phase just above the embryonic one but it seems to focus on a customization never seen before, such as choosing the inclinations of the cushions on the sofa of our virtual living room. So all that remains is to wait for more news but what we have seen could dictate a new standard of the famous real life simulator, almost to become a metaverse.

NBA. New York and Sacramento won, Mykhailiuk and Len did not play