SHAZAM! We are back, dear reader, to the DCU (DC Cinematic Universe)to evaluate Black Adam, one of the great releases since the strange year of 2022. Having said that, it is certain that nowadays, it is easy to associate projects from DCU to almost instant disappointments, or low expectations, however, the truth is that we may be facing an authentic paradigm shift! All thanks to everything that “The Rock” is doing behind the scenes.

Having Dwayne “The Rock” Johnson playing Black Adam is already an idea that is over fifteen years old, in fact, after several cancellations, postponements, etc… This was always the only role that the giant and powerful actor always wanted to play in the world of DC, and for that, he always fought, wanting things almost always his way… and thankfully! Shall we go by parts, no spoilers? 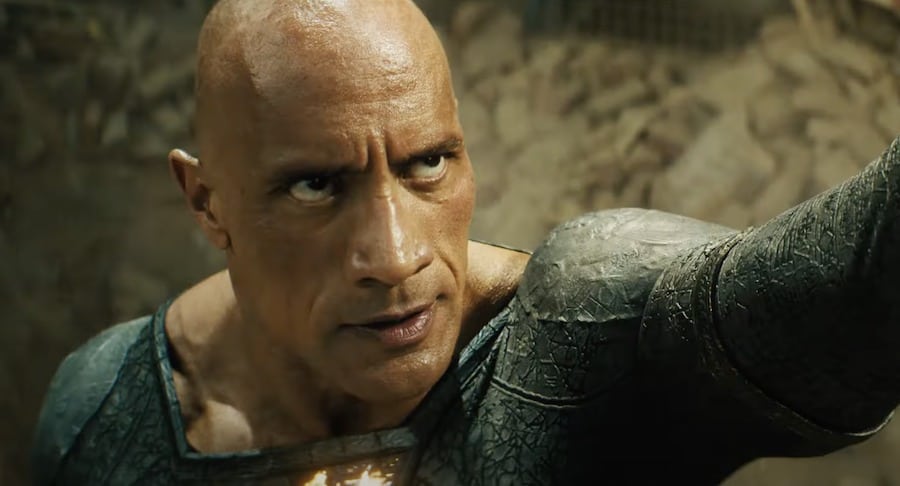 So after having seen the movie, I can say that it was a blessing that the project finally got off the ground, because that’s how a Black Adam was finally born in the DCU, represented by an actor who is the true definition of power!

That said, the reality is that when it comes to live action movies, DC for years has had a seriousness and consistency problem compared to Marvel, with a serious difficulty in setting a consistent “tone”, which also doesn’t help the way. as it continues to do recasts in exaggeration.

However, a window of opportunity has opened for DC! After all, since Avengers: Endgame, Marvel has been getting sloppy, with series and movies, some mediocre and others betting too much on comedy, losing that delicate balance present, for example, in Thor: Ragnarok

So, after having already demonstrated in Shazam that he is capable of having lighter and funnier moments in his films, igniting some hope for the future, we now have what looks like an all-in in a new era, with Black Adam. After all, there is a great balance between comedy / seriousness, allowing to show exactly what Black Adam is in the fantasy world of DC, that is, an anti-hero.

How does the cast behave? 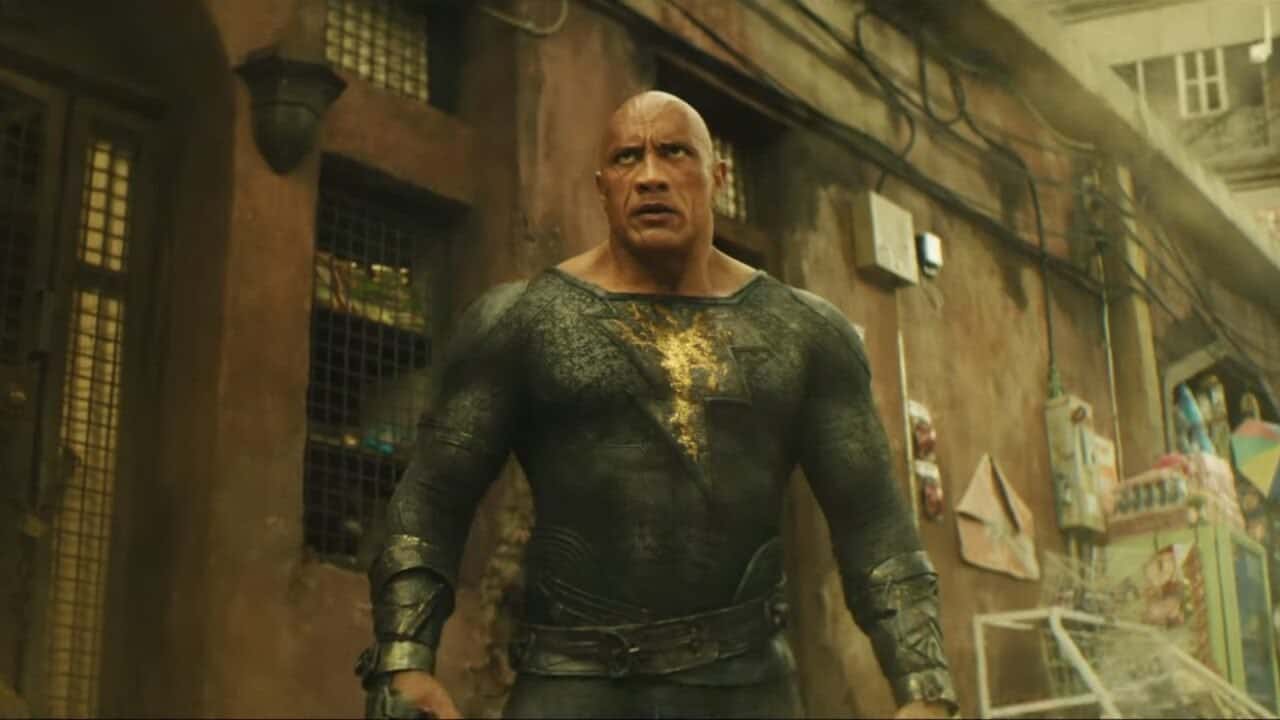 Speaking a little of the performance of the actors, without a doubt it is Dwayne Johnson who brings the film to life, being supported mainly by Pierce Brosnan as Dr. Fate, Sarah Shahi as Isis and Aldis Hodge as Hawkman. Regarding the rest of the cast, including the villain, I can say that the performances were just acceptable.

But even that is, fortunately, not a problem! For the villain of this film only serves as support for the real conflict, the real battle of the movie is Black Adam vs Black Adam. Two sides of the same person and which one will emerge victorious, the villain, the hero or something else.

In short, I can say that if this is the direction in which Rock will take the DCU… We can finally hope and dream big again! However, speaking of hope, make sure you stick around for the post credits scene, which is pretty… Super! The future of the DCU is looking better than ever!

Furthermore, it is a film that is undoubtedly worth the price of the ticket, being a must see for any comic book fan.

Silent Hill: clues have been discovered on the games coming from the live, only Steam and PlayStation are mentioned

Conflict at Apple: executives want to bring this essential tool from the iPhone to Android

The frequency of regional price changes on Steam will increase