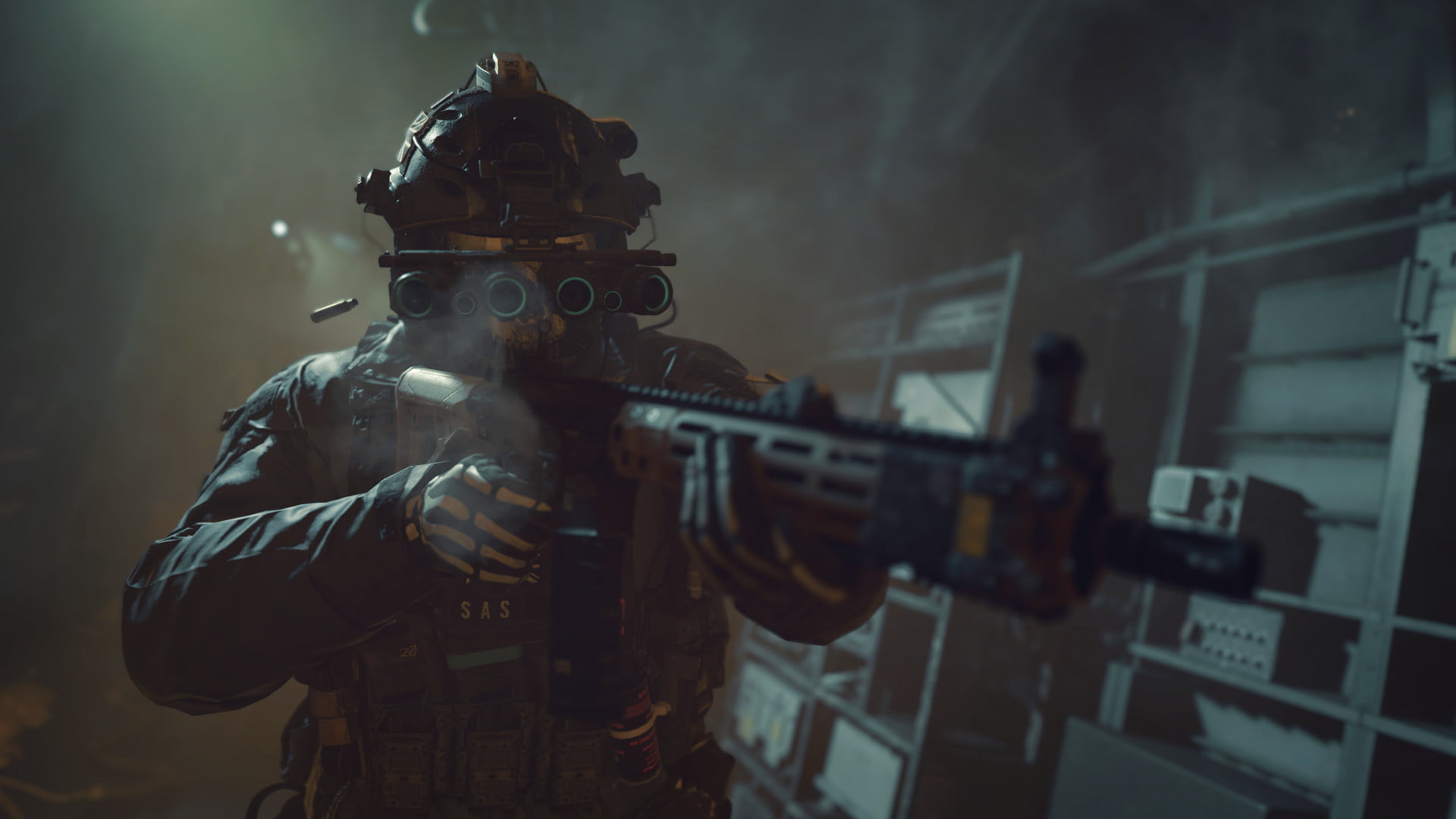 The game will go even on weak PCs, but ultra-settings will require very powerful hardware.

Call of Duty: Modern Warfare II will be released on PC and consoles on October 28th. The game will focus on modern warfare, get a story campaign and multiplayer.

Soon the return of a license of cult car games? Its developers have hope

Thermalright has released a protective frame for AMD Ryzen 7000 processors

The Sims 5: Next generation in the series in early development

Cosplay for The Lord of the Rings: The Eye of Sauron as a dress - how cool!

Marvel’s Midnight Suns: superheroes gathering in the last test before the review!