The games in the series Call of Duty will be released on PS5 and future console PlayStation at least until 2027 if Sony accepts the deal proposed by Microsoft. The confirmation came directly from the Redmond giant, in the document sent in response to the English CMA.

The document in question reads:

“With access to Call of Duty guaranteed under the existing contract with Activision Blizzard (and at least until the end of 2027 if it accepts Microsoft’s current contract offer), Sony has ample time to ensure that its platform and its content portfolio are competitively positioned to withstand any impact from a hypothetical foreclosure strategy. ” 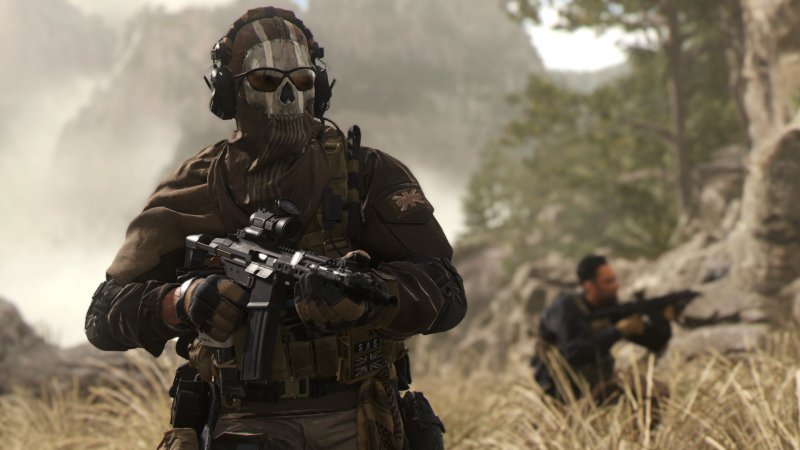 Microsoft is obviously referring to the offer proposed to Sony to extend the stay of Call of Duty on the PlayStation console for at least three years after the expiry of the existing agreements, which, as you probably know, was rejected by the Japanese company as it was deemed inappropriate.

Thanks to the document sent to the English CMA, we now know that the agreements entered into between Sony and Activision Blizzard, which prevent Call of Duty from being an Xbox exclusive, will be valid until 2024.

From Microsoft’s words it would also seem that, despite Sony’s initial refusal, the offer to extend the stay of the Call of Duty brand on PlayStation consoles until 2027 is still valid, which is certainly a very interesting detail.

In the same document, Microsoft replied point by point to the document drawn up by the CMA with which Phase 2 of the evaluation process of the acquisition of Activision Blizzard was started, pointing out some absurdities in the British anthritust thesis, such as the fact that Sony is mentioned 57 times and consumers only 10.

NASA showed the first film about the behavior of the real Universe - it has only 18 frames, but this is a breakthrough in astronomy

Evil West: unveiled weight and preload on PlayStation for the action western with monsters