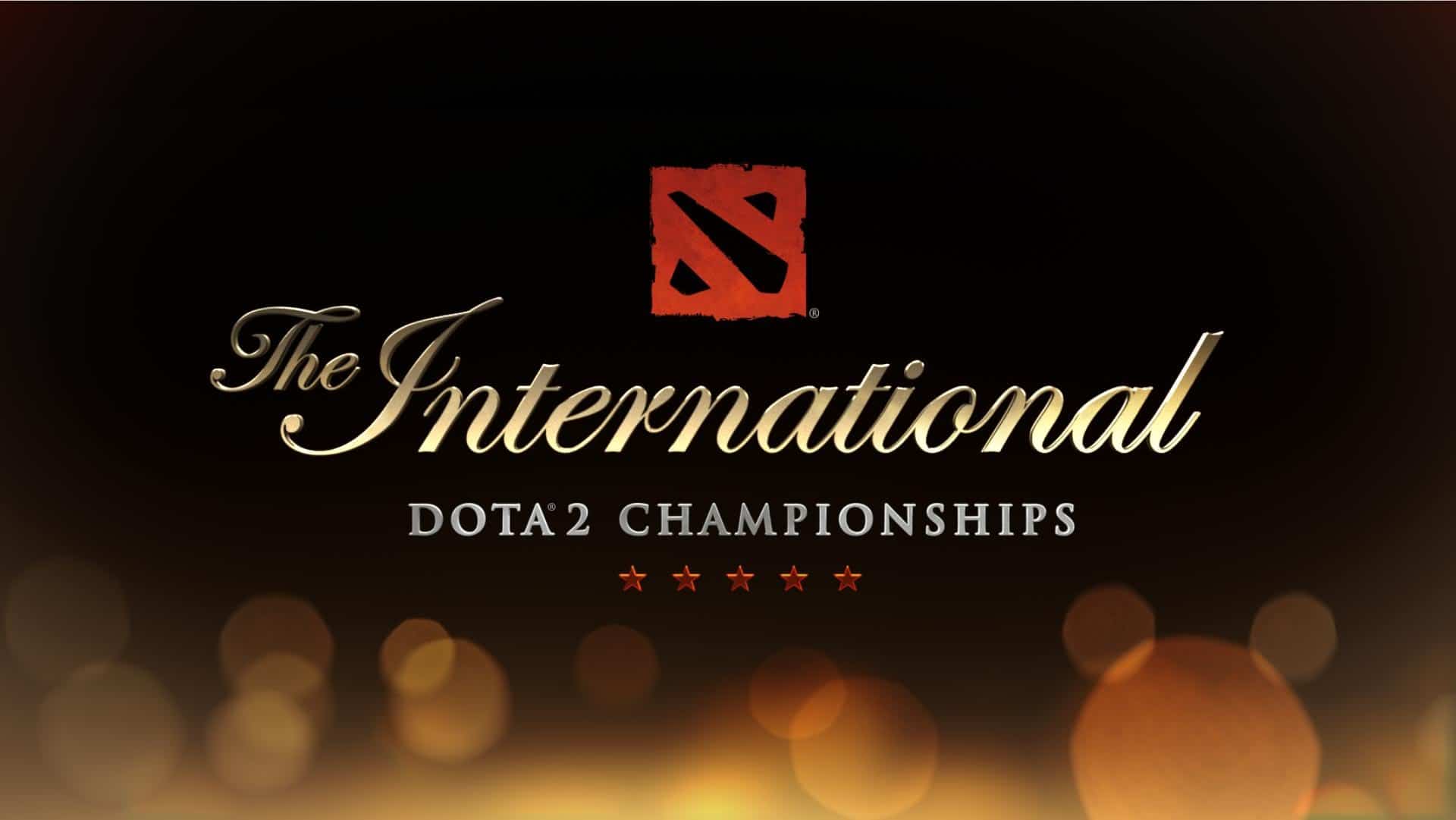 10/19/2022 at 5:40 p.m. by Jusuf Hatic – The way to the final is mapped out: With the drawing of the upper and lower brackets of The International 2022, the biggest Dota 2 tournament of the year is entering the final round.

Twenty teams started the group stage of TI 2022, now it’s down to sixteen: With the conclusion of the group stage of The International 2022, the entire Dota 2 world is looking forward to the finals of the biggest tournament of the year. The Western European teams in particular can look back on a successful group phase. The performance of Tundra E-Sports in particular stands out here. Undefeated, the European hopefuls moved to the top of their group and lead the six EU sides in the finals.

Meanwhile, reigning champions Team Spirit, who surprisingly claimed TI 11 last year, stumbled at times, only winning one of their best-of-two matches but suffering just one loss. With seven draws, the defending champion set a new record in TI history. On the other hand, it wasn’t enough for the US teams TSM and Soniqs, which we have to say goodbye to as well as BetBoom (RU) and Talon E-Sports (SEA).

As usual, the best four teams from the two groups are sorted into the upper bracket and, thanks to the double-elimination mode, slip into the lower bracket in the event of a defeat, giving them a second chance to advance. All matches here will be best-of-three except for the grand finals on October 29-30, 2022, where three wins are required to win TI 2022.

For the eight remaining teams in the lower bracket, however, the motto is already: no losing! Anyone who is eliminated here is completely out of The International 2022. A look at TI’s history shows that everything is possible here: In 2017, Team Liquid’s only team success to date, in 2017, the team was able to get along with German support, among other things Move KuroKy to the top from the second round of the lower bracket.

The format of the lower bracket itself is slightly different from that of the upper bracket. The first round is decided with a single game, before the following rounds continue as usual in a best-of-three format. It remains to be seen whether a surprise winner will crystallize, as in the last edition of The International – for the participants it is definitely about a lot of money: The prize money at the end of the group phase is almost 16.6 million euros and can be won through the Battle Pass in Dota 2 (buy now) continue to grow.

MSI made the GeForce RTX 4090 SUPRIM Liquid X more expensive, but under pressure from users, returned the old price

Insurgency Sandstorm has a Counter-Strike-inspired mode

A PHOTO. Stepanenko inflicted an injury on Werner that could deprive the German of the 2022 World Cup