If you are a competitive gamer who happens to use consoles as the main gaming platform, then a controller designed specifically to facilitate the action is certainly not a new concept. Sony with the DualSense Edge that just got a global release date yesterday. If you are one of the gamers who are after this product, it is also certain that he will officially enter Indonesia later.

Through a blog post devoted to the Southeast Asian market, Sony confirmed that the global release on January 26, 2023 will also apply to the Indonesian market. The price of this elite controller ends up being more expensive than just converting the price in the United States, which is at USD 199. The DualSense Edge will be sold for IDR 3,599,000 for the Indonesian market. You can also start buying extra stick modules on the same date at a price of IDR 369,000. 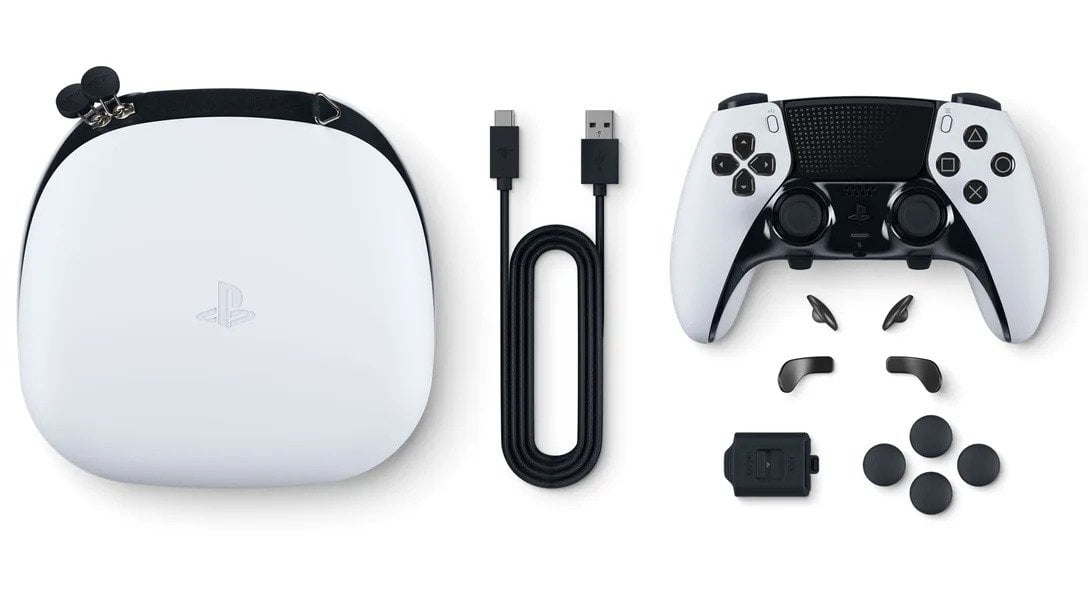 DualSense Edge will enter the Indonesian market at a price of 3.6 million Rupiah!

For the purchase package, the price of Rp. 3,599.000,- DualSense Edge will give you: DualSense wireless controller, USB braided cable, 2 standard caps, 2 high dome caps, 2 low dome caps, 2 half dome back buttons, 2 lever back buttons , connector housing, and a carrying case.

Keys for the PC version of Uncharted: Legacy of Thieves Collection appeared in the Buki store