Due to lack of demand, Apple decided to reduce the production of iPhone 14 Plus

Due To Lack Of Demand, Apple Decided To Reduce The Production Of Iphone 14 Plus

Less than two weeks have passed since the official debut of the iPhone 14 Plus, but people with knowledge of the matter say that Apple has told its contractors to reduce the production of components for this mid-range smartphone due to a lack of adequate demand. In fact, one of the company’s contractors was even forced to completely stop the production of the relevant components. 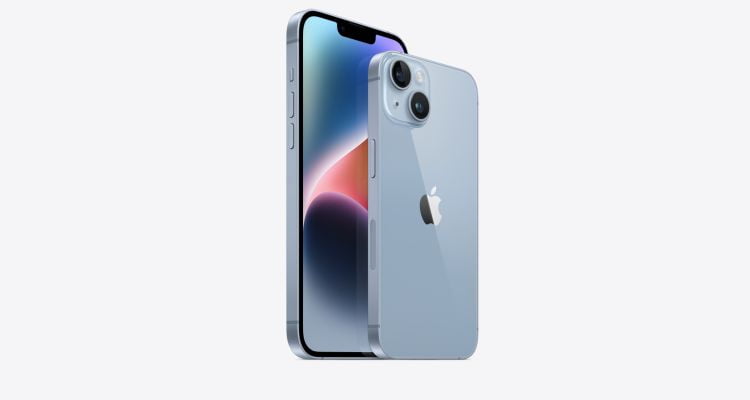 Speech, as emphasized by the publication The Information, we are talking specifically about the iPhone 14 Plus model, which acts as a larger alternative to the base iPhone 14, but it does not feature a new generation processor like the iPhone 14 Pro. One of the Apple contractors was forced to completely stop the production of components for new items, while the other two reduced production volumes by 70% and 90%, respectively.

Analysts have previously predicted a cooler market reception for the entry-level iPhone 14 models, so against the backdrop of a general decline in demand for smartphones in the third quarter, such moves by Apple are not surprising. Canalys specialists, for example, recorded a decrease in smartphone sales in the third quarter by 9% compared to the same period last year. Demand, in their opinion, will not recover in the next six or nine months.

Too many doubles. Kostyuk lost to the fourth seed at the tournament in Mexico