Electric vehicles are generating more and more interest from users. Of that no one doubts. Mainly because in recent times several myths have been deconstructed that did not correspond in the least to reality. However, not everything is a bed of roses. It’s just that electric vehicles can pose a serious hidden problem. I am specifically talking about attacks on charging stations that theoretically can allow access to the engine, compromise security and even disable a car completely. Will these be the big attacks in the very near future?

Charging stations in Europe and around the world have grown exponentially. For example, Norway has built a network of 17 thousand points and the United States will invest more than 5 billion dollars in it. In Portugal there is also a lot of support in this regard. Yet there is something that is being greatly disregarded and that represents a real danger. Attacks on charging stations. 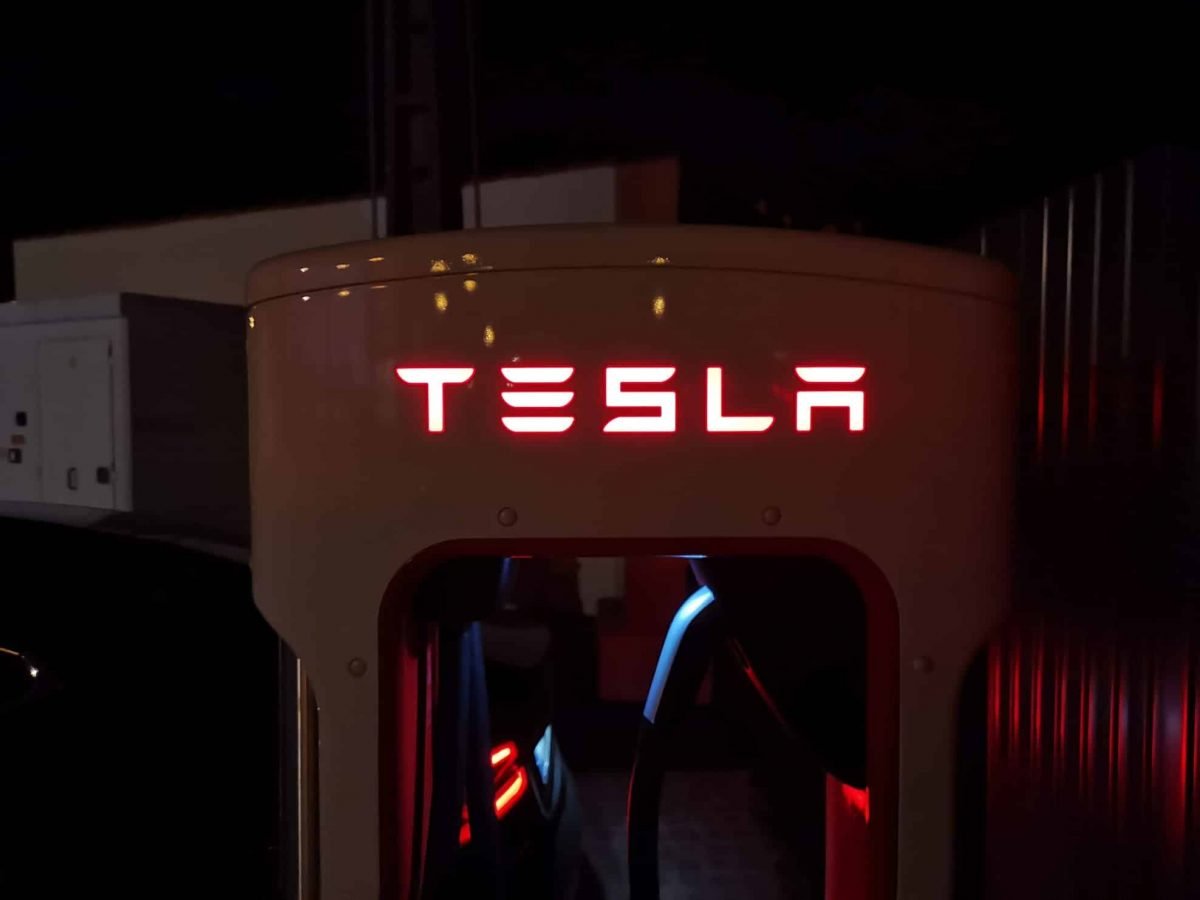 As the security company says Check Point Software, when users charge their vehicles, there is also a data connection between the vehicle and the server of the company that manages the station. Charging stations are connected to the internet and, like any other IoT device, are vulnerable to cybercriminals. If a hacker manages to gain access to a loading center, this can have serious consequences.

From the outset this represents a major risk to the user’s safety. Theoretically, through a charging point, a criminal could access a vehicle’s engine management system and either compromise safety, performance or disable the vehicle altogether. Imagine that the vehicle in question was an ambulance. There, delays can be life threatening. 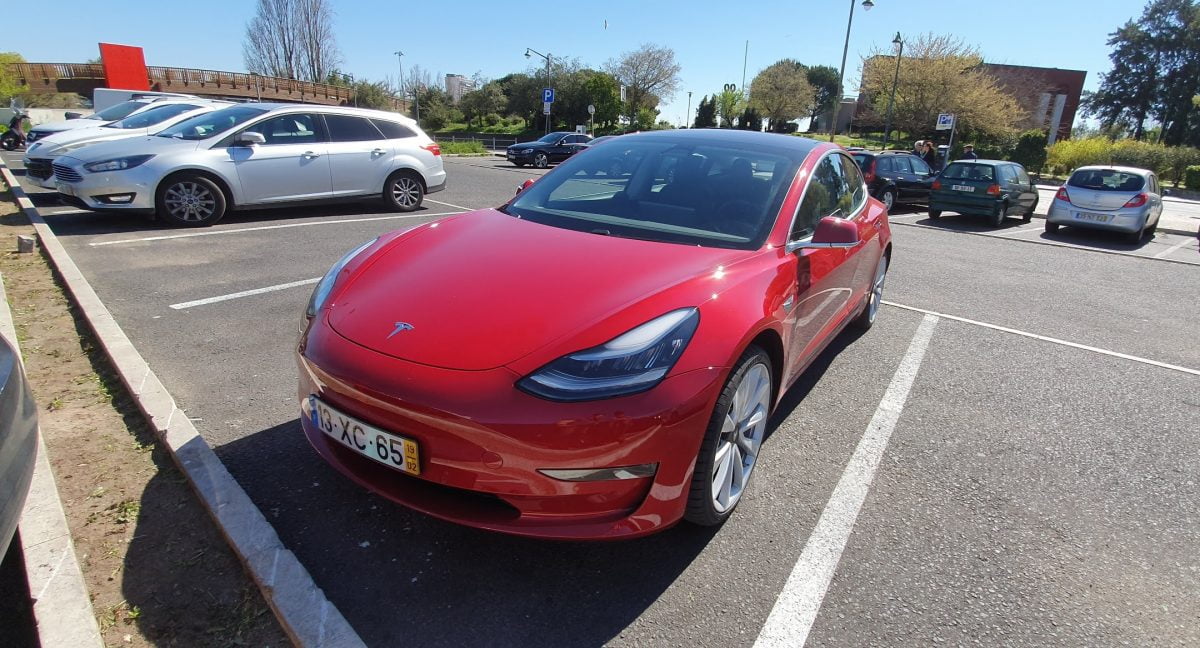 In addition, they have the possibility of taking down an entire network of charging centers with some ease. A small vulnerability in a device will suffice for this.

But there is more. In addition to being able to shut down a network of EV hubs, hackers would have access to operators’ management software and could attack via ransomware with consequent financial and reputational damage.

Finally, they can also compromise the payment system.

Vehicle attacks are on the rise

Many vehicles are now computers on wheels. This opens up a new potential for threats. Just to understand the scale of this, in the UK there is an average of 979 attacks per week! 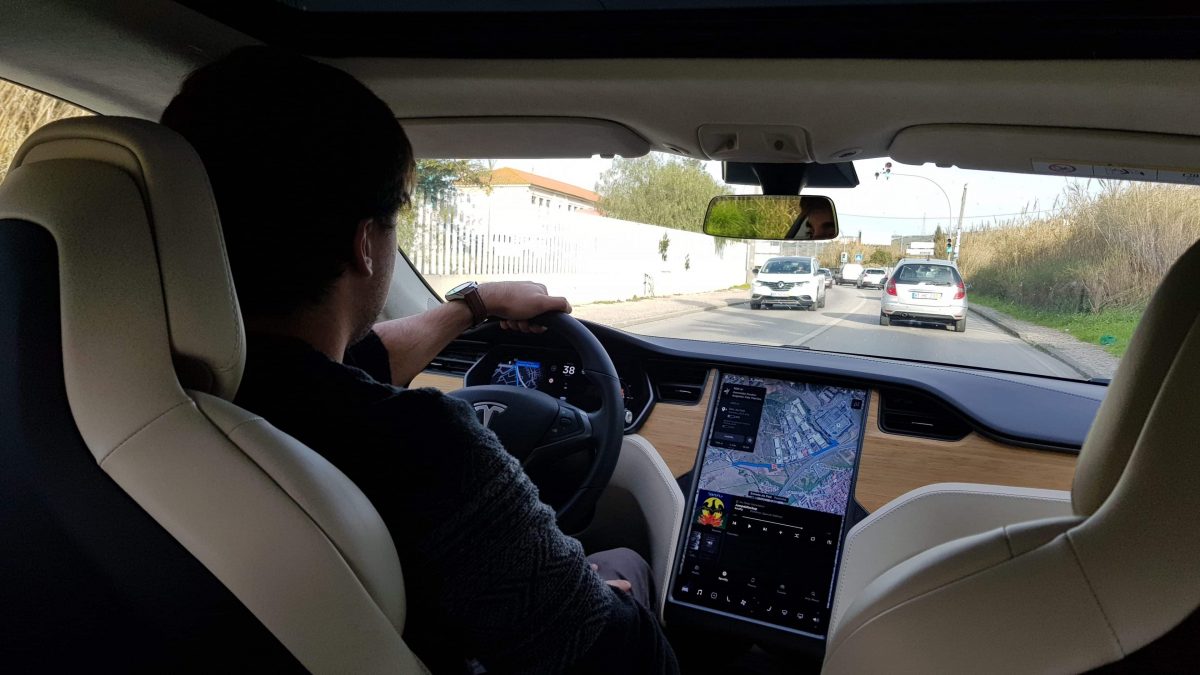 Looking at this, it won’t be long before the potential for attacking EV charging stations is noticed, so it’s critical that the latest, greenest technologies are protected.

PS5, Xbox Series X / S and Switch: the console market grows 41% in the UK in September