Publisher Electronic Arts and developers from its British studio Codemasters announced about plans for a free trial period for their racing simulator F1 22. 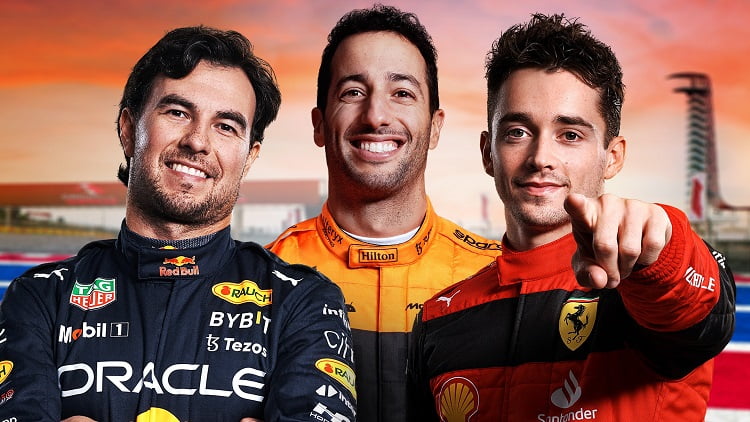 The free period is dedicated to the US Grand Prix, which will be held next weekend. In a special video, Australian rider Daniel Ricciardo shares his tips for successfully completing the track.

As part of an initiative to promote the US leg, players who log into F1 on November 22 through November 7 will receive a Stars and Stripes livery, helmet, jumpsuit, gloves, and podium themed animation.

F1 22 was released on PC (Steam, EA App), PS4, PS5, Xbox One, Xbox Series X and S. The game is not officially sold on Steam in Russia, but, as a rule, free copies of prohibited products can be activated on the page SteamDB (Install button).

Samsung: One UI 5 offers more options to customize your devices the way you want