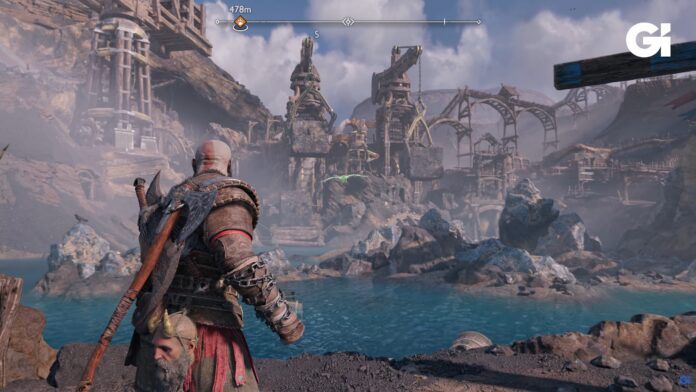 God of War Ragnarok is a weight exclusive, and this will also affect the PlayStation 4 Hard Disk. In fact, confirmation has come that the Santa Monica Studio title will easily exceed 100GB, precisely over 118GB in weight. They are considerable in size and more than twice the size of the first chapter released on PlayStation 4.

The first title weighed only 45GB at launchweight that then increased with subsequent updates that also introduced new armor and the New Game + mode. It is not currently known how much it will weigh on PlayStation 5 but, logically, the compression given by Kraken should lighten the titleall in favor of the console which, as we all know, does not boast the largest of SSDs.

It is currently unknown even if these 118GB also include the 18GB Gargaunt D1 patch, and we will probably find out only at launch. In any case, start preparing your Hard Disks and SSDs, there is a need to make space. In any case, the appointment is at our review.

God of War Ragnarok will be released on PlayStation 4 and PlayStation 5 on November 9, 2022. The game has also entered the Gold phase and that means that, at 99%, the game will not be postponed. The title should last a little longer than its predecessor and dimensions, at least on PS4, they promise to be titanic. Likewise titanic will be the Day-One patch. On the PlayStation 5, however, the only certainty is that the game will feature two graphics modes. Do you still have to book it? You can do this from the Amazon box below.

Crypto: Mastercard wants you to pay in Bitcoin

Sisters Kolb won the first round of the tournament in Seville