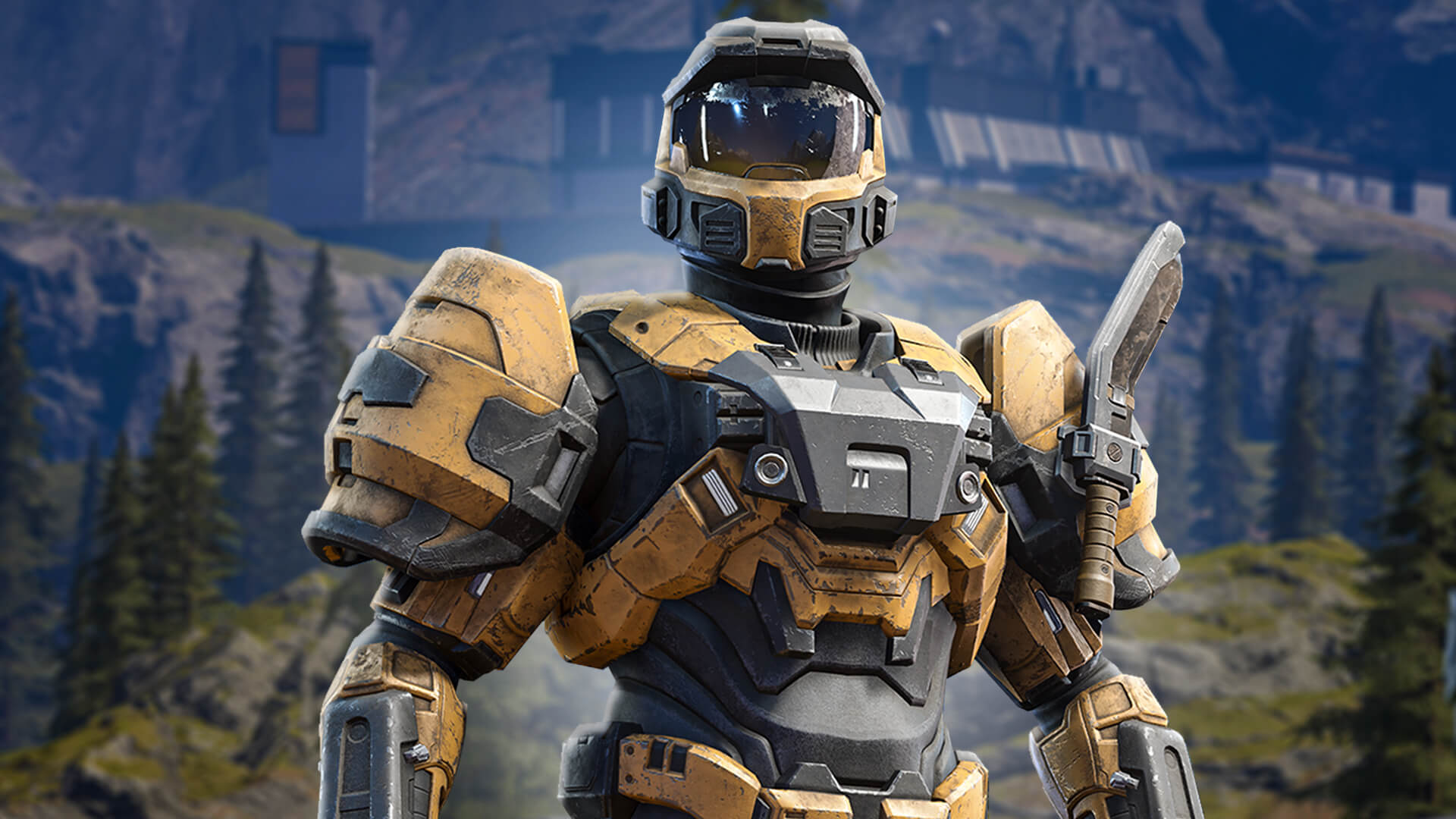 Studio 343 Industries today presented a detailed plan that will be included in a major “winter” update for Halo Infinite. The update will be released in a couple of weeks – its release is scheduled for November 8th. It includes many features that players have been waiting for for a long time and some new content.

The following innovations await players in Halo Infinite with a “winter” update:

The long-awaited beta mode of the Forge feature. Players will be able to create their own maps, previously the developers talked about how wide the functionality of the players will be in the new mode. Match XP system, which will reward players for participating and winning battles, which will make it possible to upgrade the battle pass faster. Multiplayer campaign progression (up to 4 players ), online only. New mode – Covert One-Flag, in which one team will have to steal the flag from another using camouflage. Battle pass of 30 levels. 2 new maps – Argyle and Detachment, one of them with a teleport. New achievements .New events coming to Halo Infinite in December and January.

FIFA 23 / FUT 23: TOTW 5, discover the team of the week with Neymar in the spotlight