If you’ve just got a brand new gaming monitor or TV and can’t figure out the various ports and connectors that are located on the back of the device, then don’t worry, because in this guide we will cover each of them, name all the differences, advantages and limitations.

After reading the article, you will surely know which cables and ports you can use and which you should not. In addition, we will help you connect the display correctly in the shortest possible time so that you can enjoy the best image quality as soon as possible. 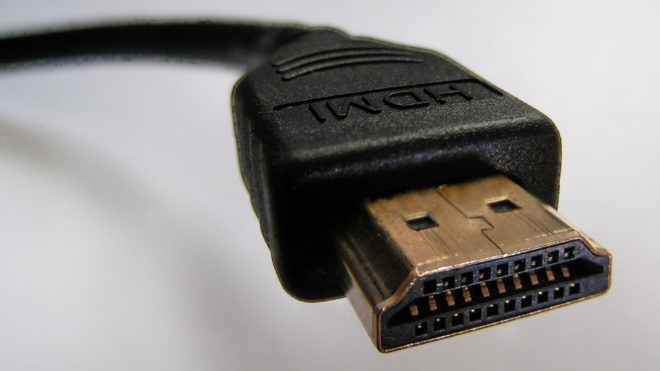 The high-definition multimedia interface, colloquially referred to as HDMI, is the most versatile and common connector that can be found in most modern devices. It is available in all TVs, monitors and graphics cards, but not all of them are equally effective, since there are several specifications, the most popular of which we will describe below:

Consequently, all modern displays have at least HDMI 1.4, which boasts support for multi-channel audio, can carry Ethernet data, and deliver superior color depth. In addition, there is also compatibility with 4K, but only up to a frequency of 30 Hz. HDMI 1.4 does not support 21:9 ultra-wide video and stereoscopic 3D.

This is where it comes into play HDMI 2.0 – the specification further increases the color depth and adds smoothness due to the frequency of 60 Hz. Support for 21:9 aspect ratio and stereoscopic 3D has also been added. HDMI 2.0 outputs 1440p at 144Hz and 1080p at 240Hz. Both versions 1.4 and 2.0 support AMD’s adaptive sync technology, i.e. FreeSync from AMD.

Release of the latest specification so far HDMI 2.1 took place in 2017. It adds support for dynamic HDR, 4K resolution at 120Hz, and even 8K at 120Hz, which will come in handy if you decide to get PlayStation 5 and Xbox Series X consoles. Dynamic HDR and updated adaptive sync technology (FreeSync 2) work with standard cables, while for 4K and 8K at 120Hz you will need new 48G cables. 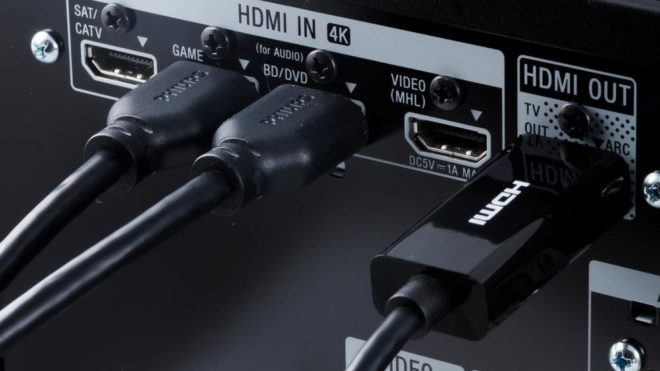 Unlike HDMI, DisplayPort can be found in modern monitors and very rarely in TVs. DisplayPort 1.2 is currently required and required for gaming monitors with Nvidia G-Sync variable refresh rate technology. While AMD’s FreeSync is capable of both HDMI and DP (v1.2a), Nvidia only requires a DisplayPort connector. Learn more about the differences between the two technologies Nvidia and AMD here.

DisplayPort 1.2 has an effective bandwidth of 17.28 Gbps in HBR2 (High Bit Rate 2) mode, supporting a wide color gamut and high resolution (up to 4K) at 75Hz. In addition, DisplayPort offers the possibility of transmitting multiple video streams via a daisy chain, i.e. DisplayPort-Out.

The latest version of DisplayPort 1.4 adds support for HDR10 format and Rec2020 color gamut, as well as 8K HDR at 60Hz and 4K HDR at 120Hz, using the DSC (Display Stream Compression) traffic compression standard with a compression ratio of 3:1.

Mini-DisplayPort can be found on some Apple computers and laptops. The ports support resolutions up to 2560×1600 or 4096×2160 depending on the version of DisplayPort implemented. You can also get mDP to VGA, DVI or HDMI adapters. The Apple ThunderBolt connector is backwards compatible with mDP and can be identified by the small lightning bolt icon on the cable connector. 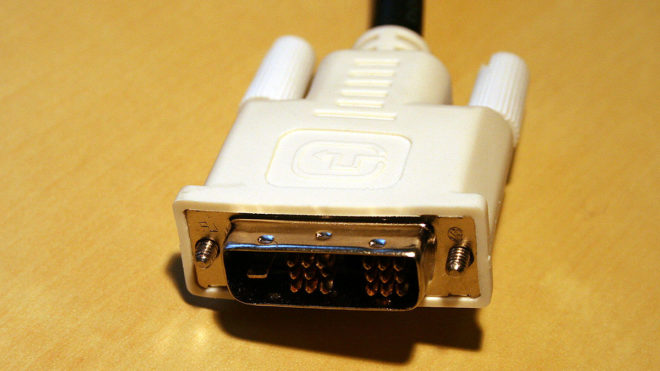 DVI ports can be found on almost all monitors and graphics cards, including desktop motherboards. There are three different DVI ports: DVI-A for analog video, DVI-D for digital, and DVI-I (built-in) for both. Like VGA, Single-Link DVI is limited to 1920×1200 at 60Hz.

The main advantage of the DVI port is that it is quite widespread and versatile, meaning that you can convert it to both VGA and HDMI using the appropriate adapters. This is especially useful when you need to connect an additional monitor to your computer, as the cable provides many options if your video card or monitor has a limited number of ports. 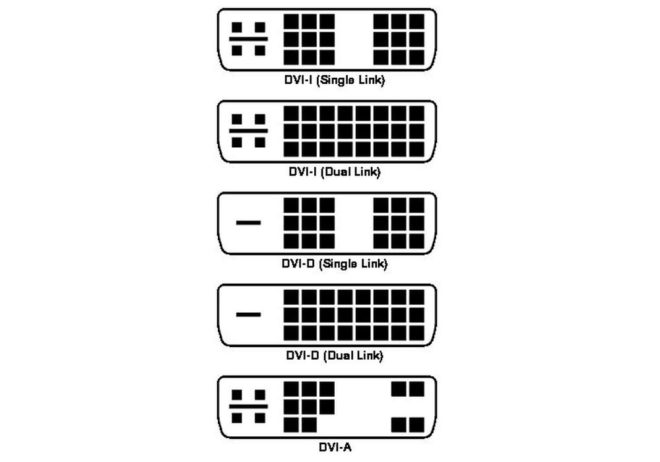 Dual-Link DVI ports contain additional pins and can support resolutions up to 2560×[email protected] and 1920×[email protected] for gaming. While most DVI connectors cannot carry audio, some new GPUs allow audio to be output via DVI. Compared to HDMI 1.4, the DVI port has worse color gamut and overall performance. So, if possible, use HDMI instead of DVI. 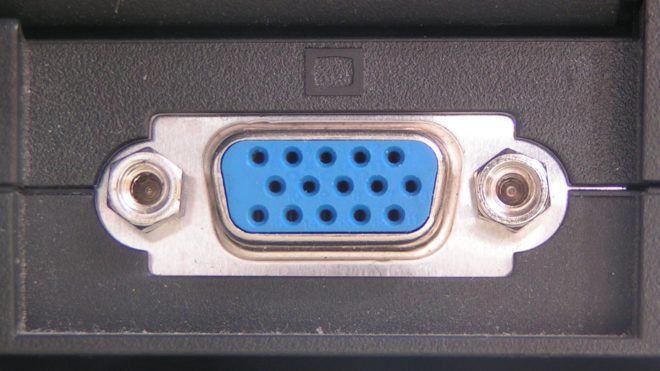 VGA, often referred to as the “D-Sub” connector, carries an analog video signal and is an old technology that should be avoided. Yes, VGA supports 1920×1200 at 60Hz without any problems, but if you have other options, it’s better to use a DVI-D or HDMI port. In addition, you will need an adapter to work with modern graphics cards, since graphics adapters can no longer output an analog signal.

In fact, the difference in image quality is almost imperceptible, but other factors may cause some inconvenience, such as cable length, digital conversion, wire gauge, etc.

In conclusion, it is worth saying that, for example, a picture with a screen resolution of 1920 × 1080 and a frequency of 60 Hz will look the same regardless of how you connected your display: via DVI-D, DisplayPort or HDMI. Thus, the conclusion is that the image will not get better even if you use better and more expensive cables (except for VGA).

Our advice is to use the cables that came with your graphics card or display, and before purchasing a new cable or adapter, check that both devices support the resolution/refresh rate you want.

A Plague Tale Requiem: guide and tricks for the adventure of Amicia and Hugo