Horizon Forbidden West fans can now dress accordingly. A collection that captures the look of the post-apocalyptic action role-playing game is available in the online shop ASOS. 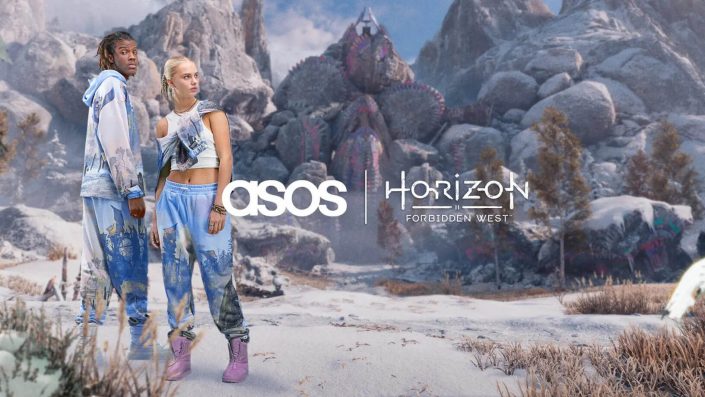 Need new clothes? Sony PlayStation and ASOS recently have one limited collection released that mirrors the design of Horizon Forbidden West. 20 models are included, including t-shirts, hoodies, sweatpants and shirts.

In addition, several Unisex-Sets offered. Here we see the colors green, gray and brown in different variants as well as two all-over prints.

It is street wear designed to cover different fashion styles. In contrast to Aloy’s outfits, they are not intended to ensure your survival, but merely to be comfortable and to match your personal clothing style.

Guerrilla Games released this collection under the Horizon Raw Materials merchandise brand. Orders have been possible in Europe since Monday. In the United States, it won’t be until early 2023. 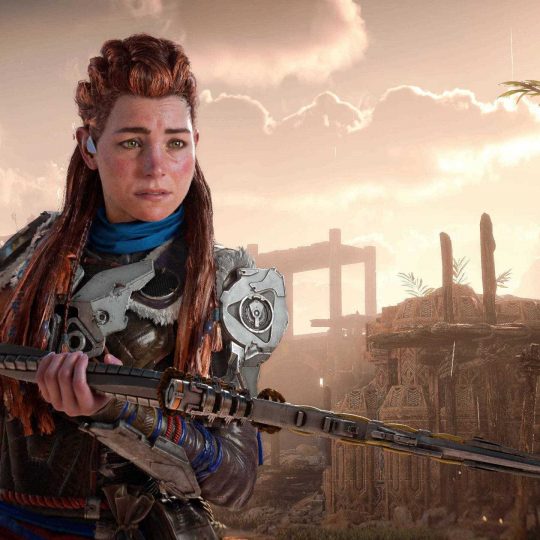 “Horizon” fans can also look forward to new gaming content: Motion capture recordings of two actors involved indicated an expansion for the title released in February. In addition, a multiplayer game seems to be in development for a long time. Finally, there was talk of a new edition of the first part. So far, however, Sony and Guerrilla Games have not officially announced any of this.

Nintendo Switch Online – In early November, get the games started in Mario Party 1 and 2 – Cerealkillerz