Insider: Avowed is in good shape, the change in team leaders has benefited the game 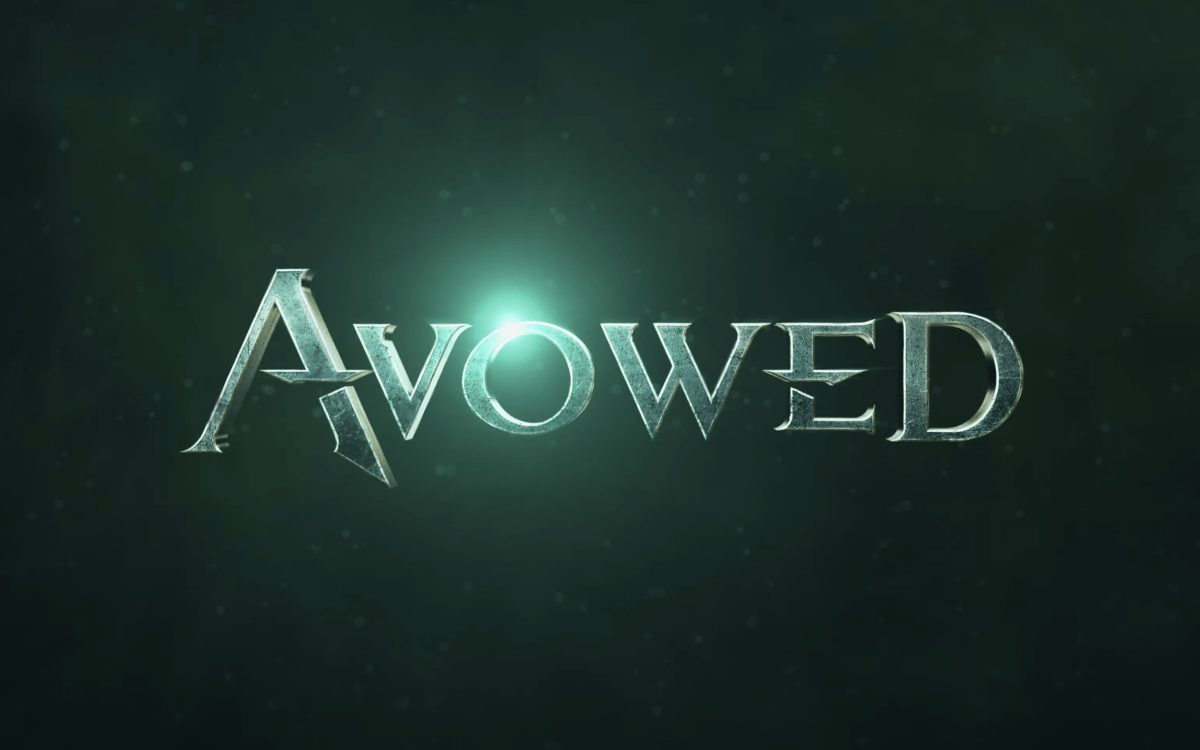 For a long time there has been no new official information about Avowed, a first-person role-playing project that was announced by the Obsidian team back in the summer of 2020. The game has been previously leaked by well-known game insider Jez Corden, who apparently even had access to a playable build. He reported that the project is at a good stage of development, assuming its release in 2023.

Today, once again on social media, Jez Corden commented on the development of Avowed. He said that the project is doing well, and the change of part of the team did him good:

They really changed the team and changed creative directors, but as a result, the speed improved [разработки] and improved the vision of the project. The first vertical slice in this new direction appeared much faster. The direction of the game has changed for the better, which I will talk about someday.

However, Jez Corden posted a blurred screenshot, which can be seen below. This is supposed to be a screenshot from Avowed. 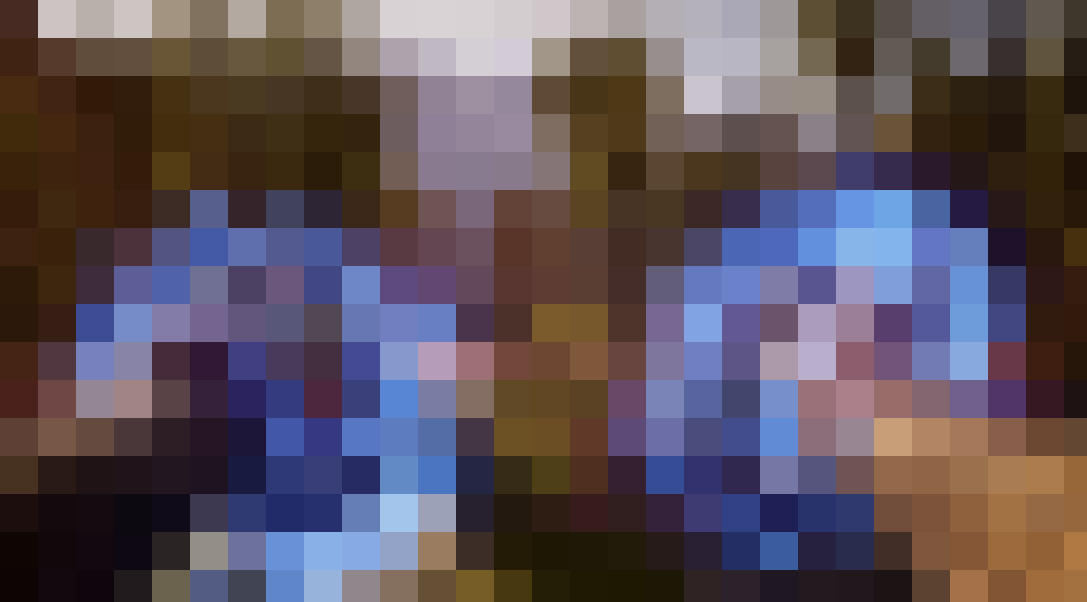 Nintendo Podcast #206: The Mario Movie is going to be great!

Wo Long: Fallen Dynasty, the new game from the creators of Nioh, releases March 3, 2023

Silent Hill: 5 games to play if you like Konami’s horror game