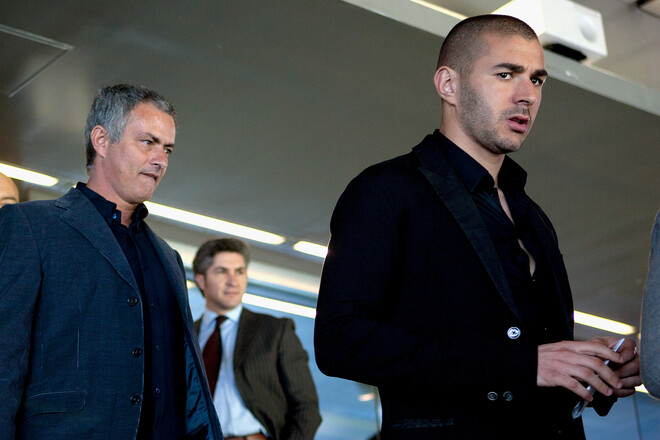 Former Real Madrid coach Jose Mourinho named the main feature of the French striker Karim Benzema, with whom he managed to work at the Royal Club.

Too many doubles. Kostyuk lost to the fourth seed at the tournament in Mexico