The Swiss company Micro Mobility Systems AG announced that in 2023 mass production of ultra-compact electric vehicles of the Microlino series will begin. In addition to the “full” version of Spiaggina, the company has prepared a youth version of Microlino Lite. 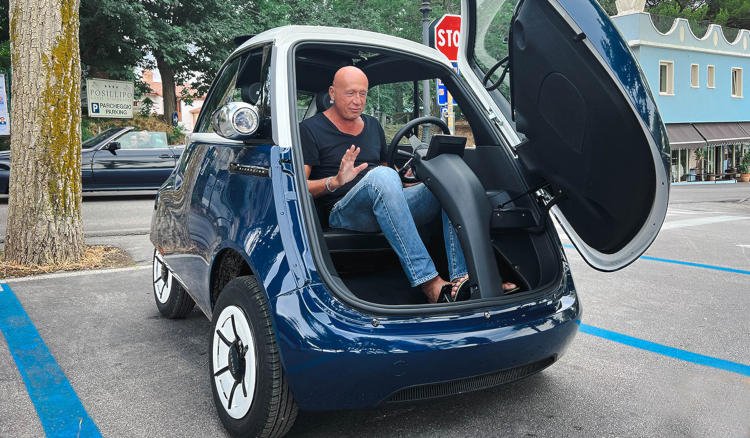 The Microlino electric car, designed with an eye on the classic Isetta model, debuted at the Geneva Motor Show in 2016, but the company failed to launch its mass production in time, and in 2020 the car underwent some modernization. A limited edition of 999 pieces of the Pioneer Series has already started, with Gucci CEO Marco Bizzarri and Zurich restaurateur Michel Péclard among the first recipients. 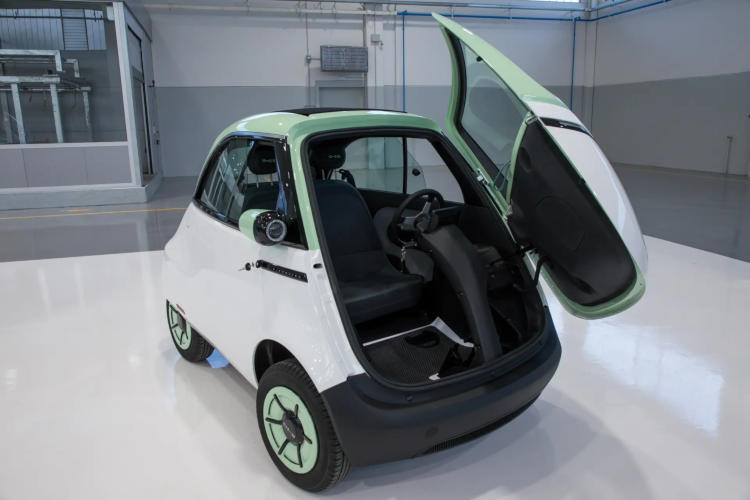 The junior model Microlino Lite falls under the European classification L6e – its engine power is limited to 6 kW, and the maximum speed is 45 km / h. In some countries in the region, this means being able to drive without a driver’s license if you are over 14 years of age. The model retained the main features of the Microlino, including landing through the front door, lights built into the side mirrors and a small trunk. The LED strip on the front had to be sacrificed in the name of economy. 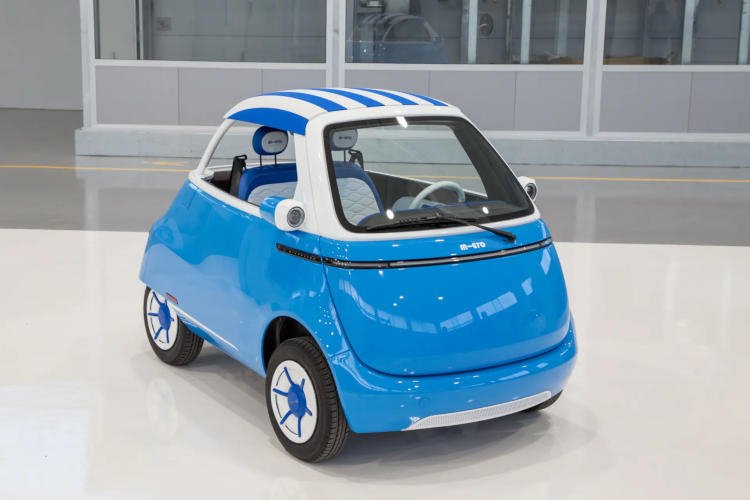 Spiaggina, the older version of the electric car, belongs to the L7e class. The manufacturer positions the car as intended for travel on summer vacations. The car is distinguished by blue and white colors, a canvas roof, and the absence of side and rear windows. The production of the first batch of electric vehicles is scheduled for the summer of 2023 – the older model will receive a 12.5 kW engine with a torque of 89 Nm, which will provide it with a top speed of 90 km / h. Buyers will be offered two variants of the Spiaggina with 10.5 kWh (177 km range) and 14 kWh (230 km) batteries. The price of Spiaggin is from $14,999.

3 Tips for Stronger and More Secure Passwords in 2022

Android 13: The smartphones that will receive the update | NextPit

Tyson Fury: Joshua doesn’t have the balls to be a champion

Warzone 2: Using your armor plates while running is possible with this technique!