Microsoft: Sony under existing documents prevents the release of Call of Duty in Game Pass 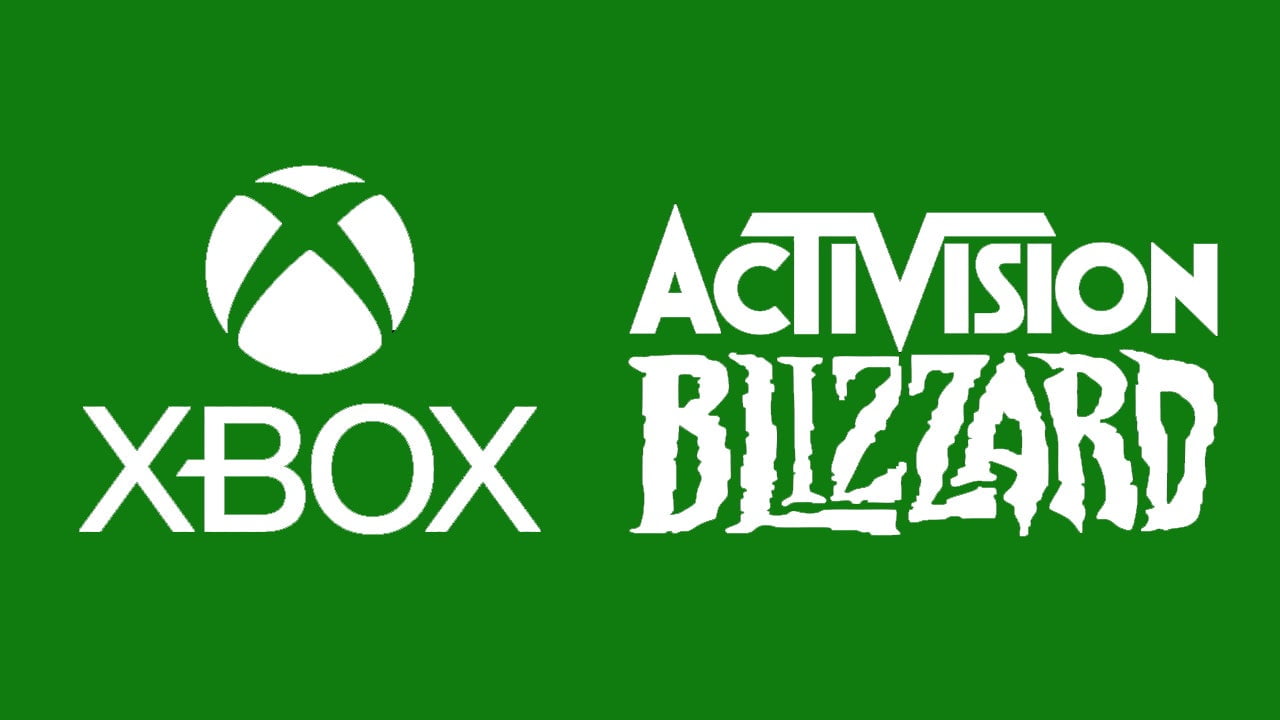 Journalists continue to study documents that appear during the CMA investigation into the deal between Microsoft and Activision Blizzard. Renowned journalist Tom Warren has released some of the details he gleaned from the documents.

An interesting detail about the deal between Sony and Activision Blizzard became known from the documents. Recall that now there is a deal between the companies, which involves the release of exclusive content for Call of Duty games on the Playstation until 2024. But the same document says Activision Blizzard is contractually “restricted from placing a Call of Duty game on Game Pass for several years.” That is, Microsoft confirms that Sony is now paying Activision Blizzard to limit the release of the game in Game Pass. Note that our site has already published rumors about this before.

Journalists found another interesting detail in the CMA documents. Microsoft is ready to complete the deal to buy Activision Blizzard by offering Sony documentary evidence of the release of Call of Duty games on the Playstation until 2027. But Sony hasn’t agreed on this at the moment. Although Microsoft justifies this by saying that “Sony will then have enough time to make sure that its platform and content portfolio are in a competitive position and can withstand any hypothetical impact from Microsoft.”

The Callisto Protocol, the horror at 60 fps: Performance mode confirmed

DuckDuckGo Secure Browser Beta Now Available for Everyone on Mac

New expansion for Stranger of Paradise: Final Fantasy Origin - Launch trailer for the “Wanderer of the Rift” DLC

FIFA 23: Here are the World Cup ratings for top players and teams