Last July, the online community Reddit launched an NFT marketplace, allowing users to purchase NFT avatars for a fixed price. Despite the decline in the popularity of non-fungible tokens, the project was successful. 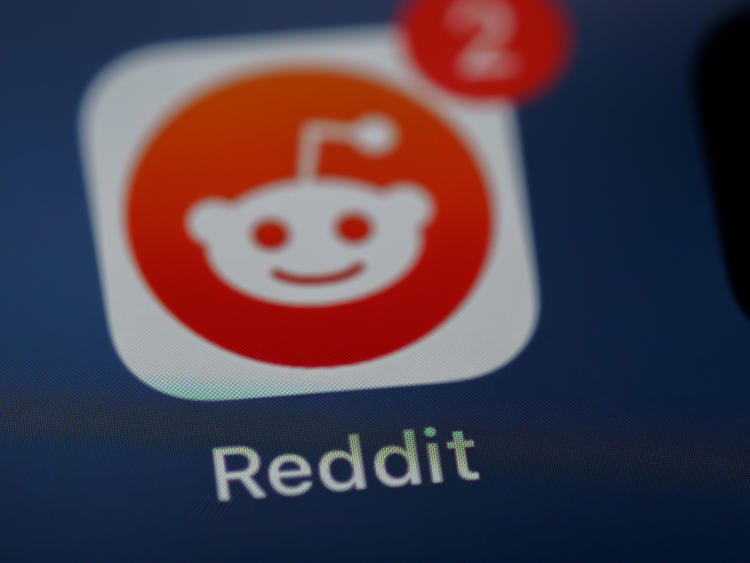 As Reddit Product Director Pali Bhat said at the TechCrunch Disrupt event, so far, users of the platform have created more than 3 million wallets on the Reddit Vault blockchain, and 2.5 million of them have been registered to purchase NFT images that can be used. as avatars on the site. For comparison, the OpenSea NFT marketplace had 1 million wallets registered as of January, and the MetaMask crypto wallet served 30 million users as of March.

A few months ago, Reddit launched an affiliate program with 30 artists who created about 40,000 unique NFT avatars for the platform, which were sold through the mobile app for prices ranging from $9.99 to $99.99 – all of which are now sold out. Buyers received the license to use these pictures as a profile picture on Reddit and outside the community, and to edit them using the built-in tool.

The platform also partnered with the Ethereum-compatible blockchain Polygon, which was used to issue NFTs, which could be managed through the Reddit app. Subsequently, on Reddit, it became possible to set any NFT images as avatars – the resource followed the example of Twitter.

Ryzen 7000: cooling options and challenges in the video

But why did Microsoft lay off more than 1,000 employees?

Resident Evil: PlayStation will host the event tomorrow, perhaps due to the presence of PS5 exclusives

Sonic Frontiers details its future and it will be free: here’s everything you need to know