Netflix has stopped losing subscribers – in the last quarter, the audience and revenues increased

Netflix Has Stopped Losing Subscribers – In The Last Quarter, The Audience And Revenues Increased

Streaming video service Netflix has published financial report (PDF) according to the results of the III quarter: all indicators were positive and higher than predicted by analysts. And most importantly, the company has again increased its audience, which it could not boast of in recent quarters. As a result, the company’s shares rose by 14%. 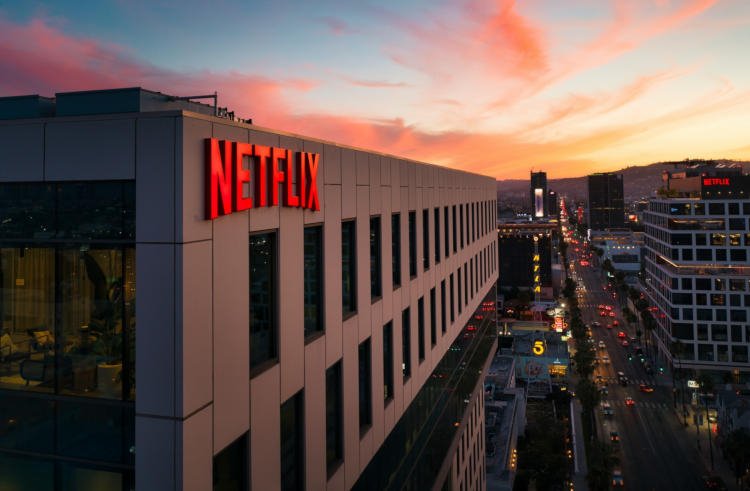 Netflix’s EPS was $3.10 vs. $2.13 analysts predicted (by Refinitiv); revenue was $ 7.93 billion – analysts predicted $ 7.837 billion (Refinitiv); but the most significant increase was in the subscriber base, which grew by 2.41 million users versus the 1.09 million that StreetAccount estimated was due.

Much of the subscriber growth came from the Asia-Pacific region, which gave Netflix 1.43 new subscribers, while growth was weakest in the US and Canada, where the platform gained only 100,000 new users. In the upcoming quarter, the company plans to attract 4.5 million new subscribers and expects revenue of $7.8 billion. The platform’s success in the past quarter, by its own admission, is due to the largest original projects, such as the fourth season of Stranger Things, and also to the films “The Gray Man” and “Purple Hearts”.

And already in November, a new low-cost tariff plan with advertising will be launched in 12 countries. The company is “very optimistic” about this initiative, although it does not expect the budget tariff to make a significant contribution to the results of the fourth quarter: the expected growth of the subscriber base and revenue at Netflix are attributed to the upcoming original production and traditional seasonal growth. 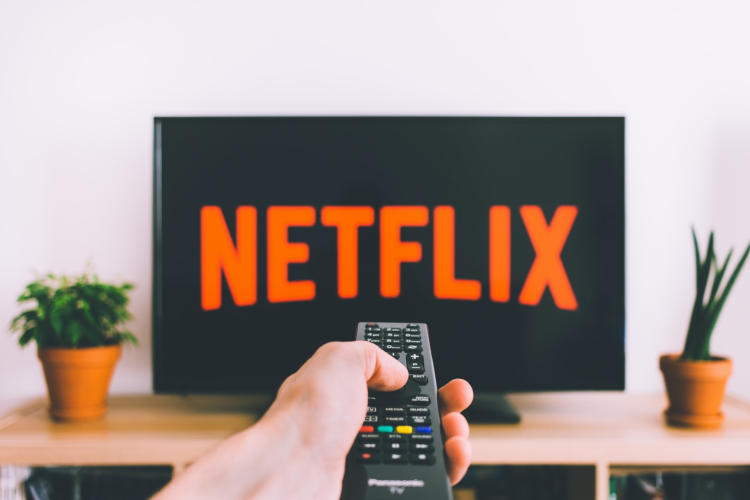 The company also said that starting next quarter it is making some changes to the reporting format: it will report the dynamics of the subscriber base, but will stop publishing forecasts related to it. “We are increasingly focusing on revenue as our main financial indicator. This will become especially important going into 2023 as we introduce new revenue streams, including advertising and shared accounts, where the subscriber base is just one component of revenue growth,” the company said in a statement.

Netflix also noted that it is now focusing on up-to-date profit numbers instead of making comparisons with the pandemic era, in which the platform’s growth was meteoric. The company also says it has already built a successful streaming business, while existing and potential competitors like Disney, Warner Bros. Discovery, NBCUniversal and Paramount only build it, often at a loss. However, Netflix admits, some players can achieve impressive results through consolidation and dynamic pricing. Thus, the Disney+ platform, launched in 2019, expanded its subscriber base by 14.4 million subscribers over the past quarter.

Apple's plan did not work! It's the end of the road for another iPhone

Yellow note at gas stations: How to read the notices correctly