Netflix recently released its third quarter financial results and the news is very good. In addition to exceeding its expected revenues for this period, the company also gained more than one million new subscribers, once again exceeding expectations. But that doesn’t mean the streaming giant sits back. So Netflix will invest in more series and movies and also in games.

It’s something that we honestly didn’t know how it was going. However, it looks like it’s not bad. It’s just that Netflix is ​​doubling its game offerings. The company stated that, in its first year, it wanted to understand how everything would work and how the public would react to the company’s new initiative. I remind you that the service currently offers 35 games as part of its subscription plans, and it is apparently seeing “encouraging signs”. In other words, this translates into greater retention of subscriptions. Therefore, the company wants to bet more on this field and currently has 55 games in development. Some of them are based on Netflix original productions. However, the company says it will keep investing in games for years to come, so it will be interesting to see where that takes us. 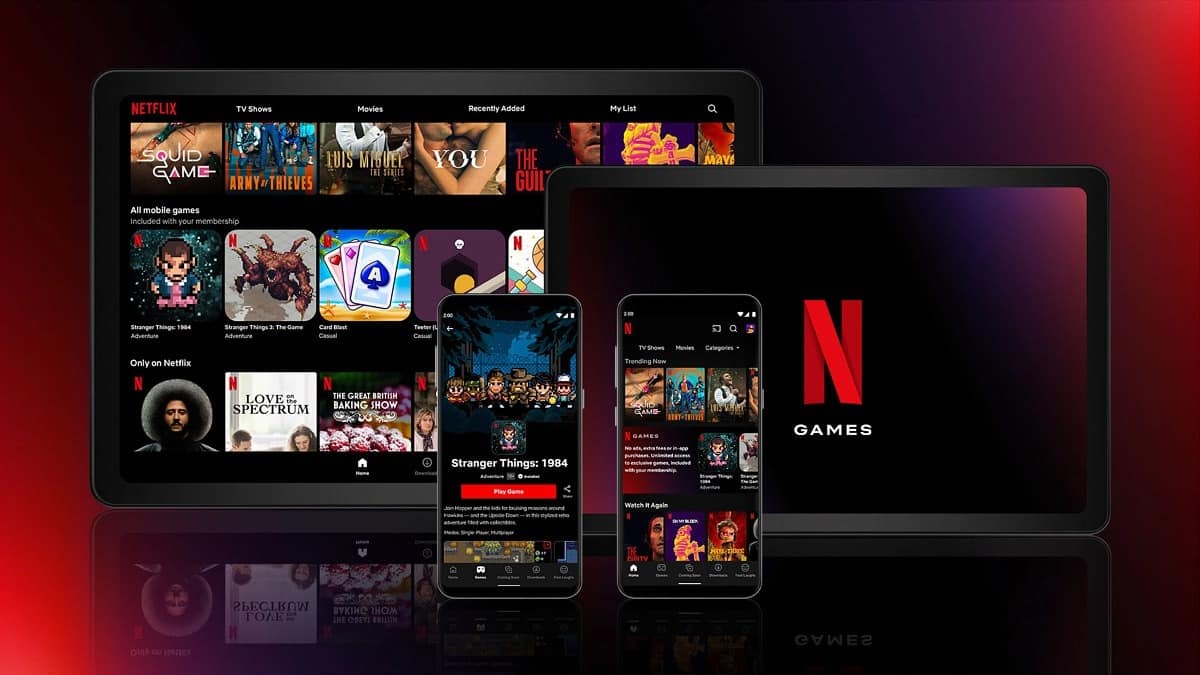 I point out that this company also discussed its new ad-supported service plan, stating that it will arrive on November 1st in Canada and the United States. It will expand to nine other countries in the first two weeks of November, giving users around the world a new, less expensive service option. Netflix hinted that there could be an expansion of plans in the future, but stated that they wanted to keep it simple for the initial release. In addition, it also reiterated its plans to allow users who share accounts to branch to new accounts with its recently announced transfer service.

But how does the transfer service work?

It is an unquestionable truth. The account hunt will start because people got tired of abusing. In some plans, there are even 8 people, which greatly complicates the platform’s growth plans. 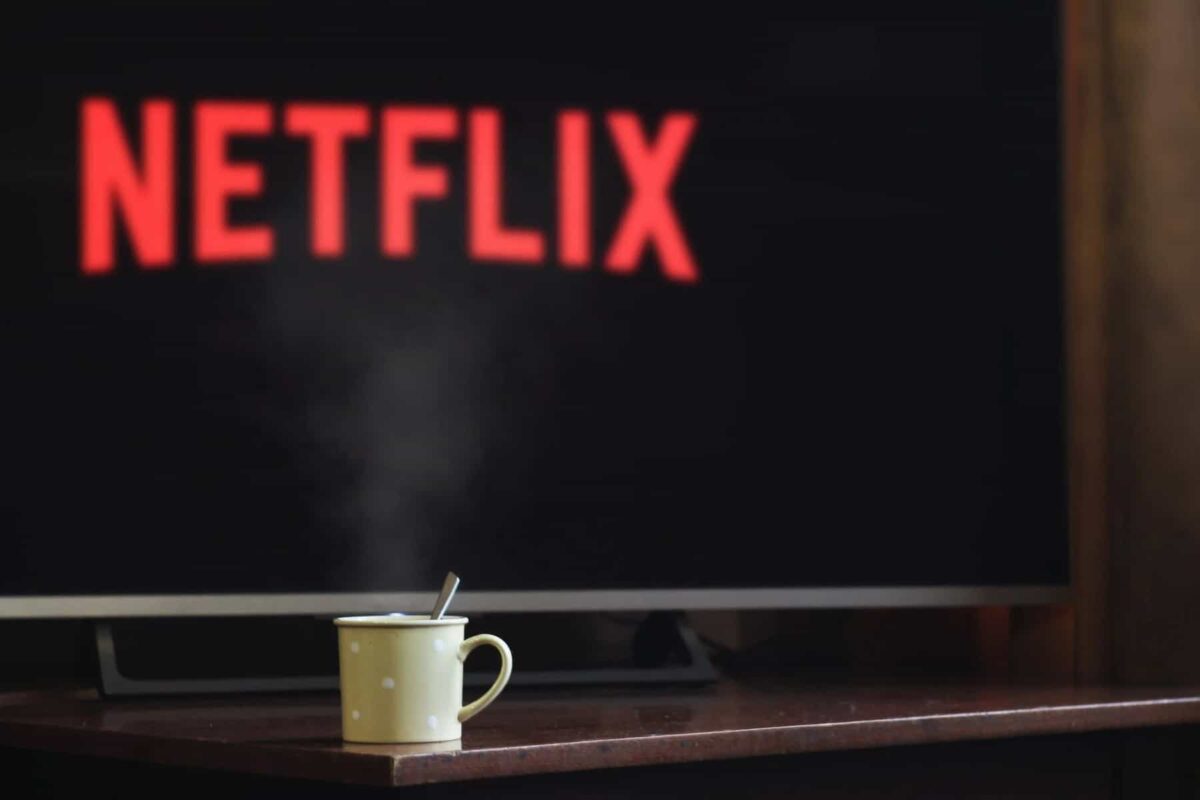 Now with the penalties for those who have been “prevaricating” it makes sense before the storm comes, to offer a lifeboat. In this case, Netflix decided to launch a feature that allows you to transfer profiles to a completely new account. In fact, this is something very interesting.

How does this profile migration system work?

In a very simple way. Let’s imagine that we are in an account with four or five other people and we have our profile, let’s imagine called Pedro. Now, through the new tool, we can join Netflix in isolation and transfer the Pedro profile to our new account. With it go many other things with everything we watch, tastes, among other things.

This novelty is already being made available from today.

Everything works in a very simple way. So to proceed with the profile transfer we will have an option within the menu associated with our account.

So we have to go to the profile and then in the menu we click on Transfer Profile. 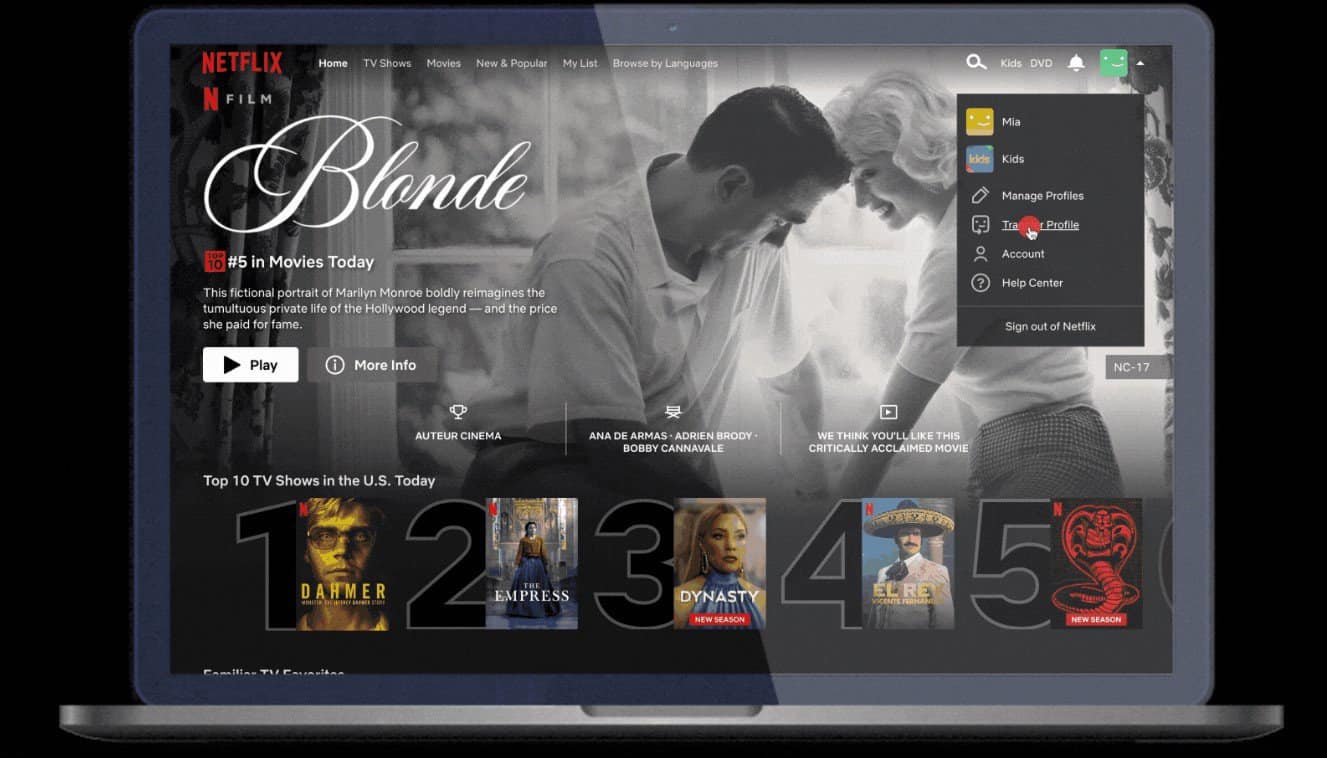 We are told below that Netflix has made it much simpler to transfer profiles to a new account. 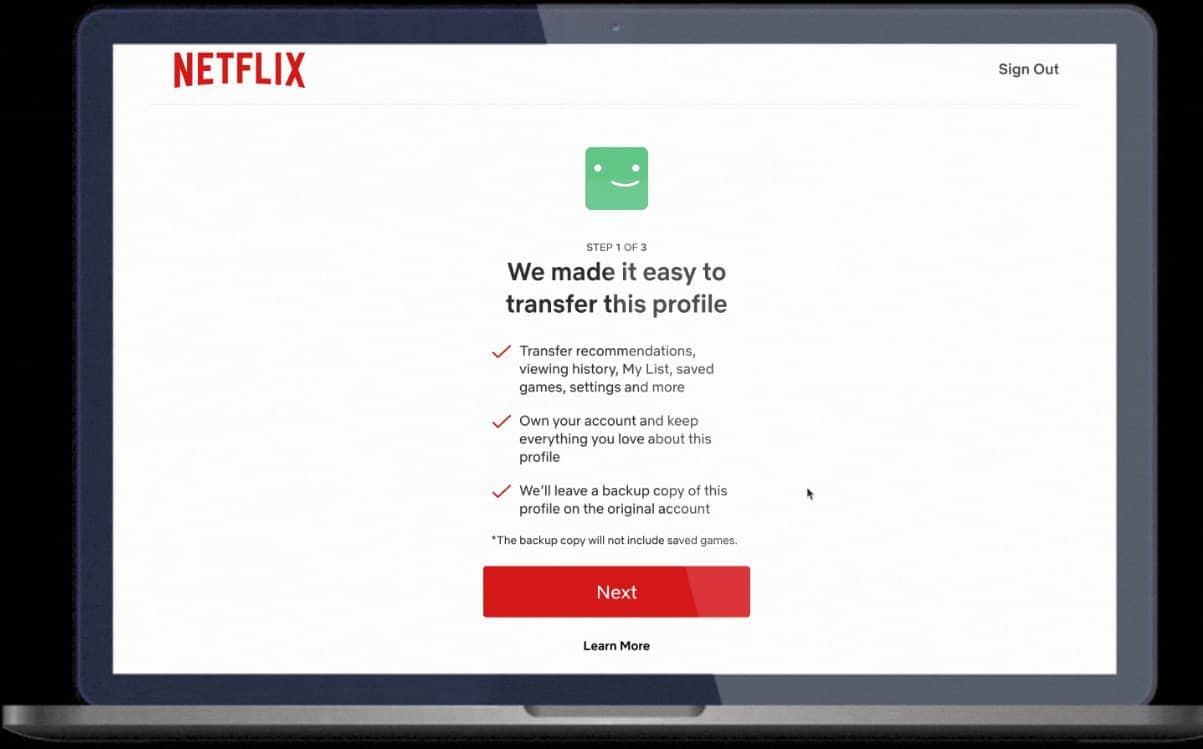 Then we just enter the account data where we want to place our profile. 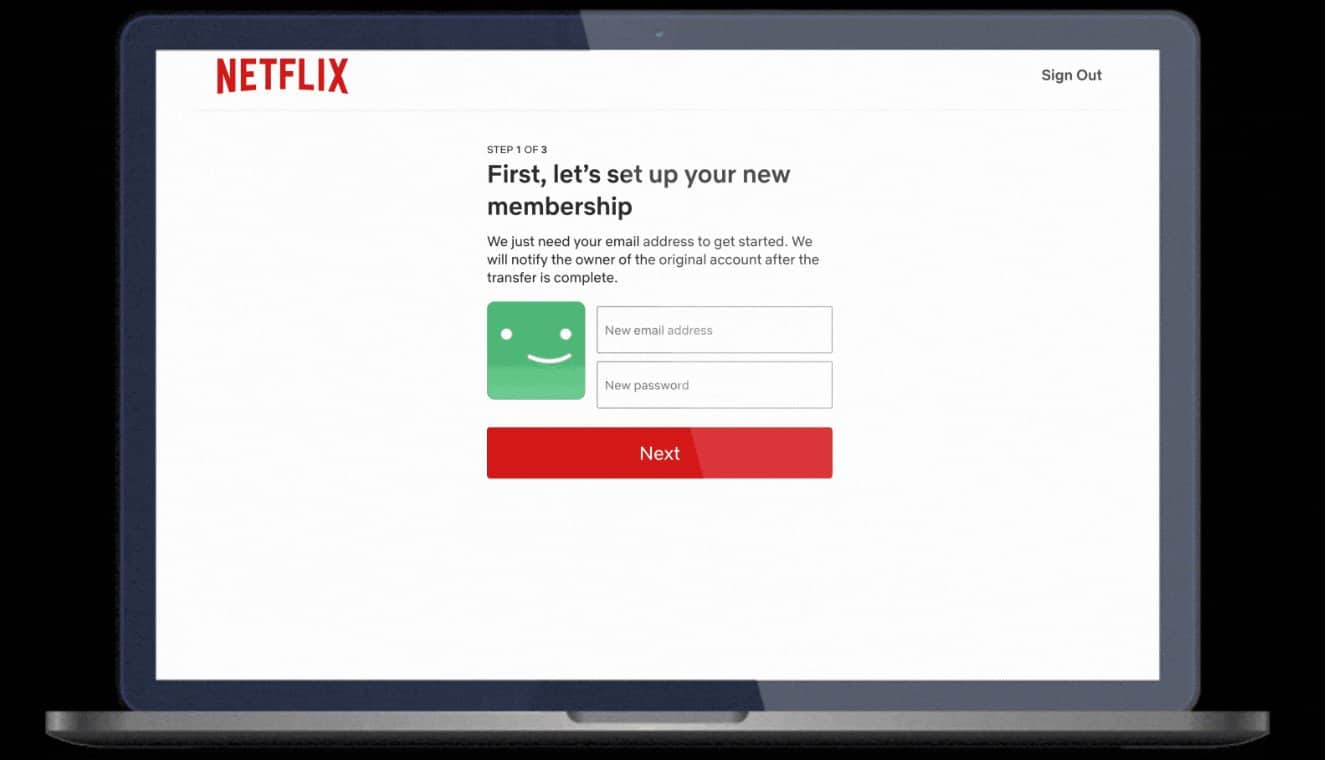 However, when the process is complete, the account owner is notified that we have transferred our profile.

It is without a doubt a nice way to lead to the creation of new accounts and, above all, to allow you not to lose any important information that could affect the suggestions and everything else that Netflix makes available.

The Witcher 3: A cosplay of Yennefer, the sorceress casting her sorceries

Bravery & Greed: Dungeon Brawler will be released in November