Not forgiven 5 defeats in a row. Schalke sacked head coach 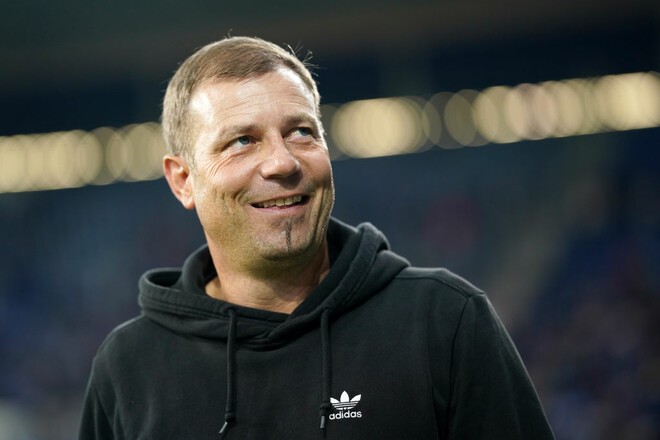 Schalke have officially announced the dismissal of Frank Kramer as head coach. This decision was made after yesterday’s defeat 1:5 from Hoffenheim in the German Cup.

This defeat was Schalke’s fifth in a row this season. In the Bundesliga, the Cobalts are in the penultimate, 17th place with 6 points in 10 matches.

Kramer has been in charge of Schalke since June of this year.