Pre-orders for FIFA 23 and other autumn releases have opened in M.Video-Eldorado 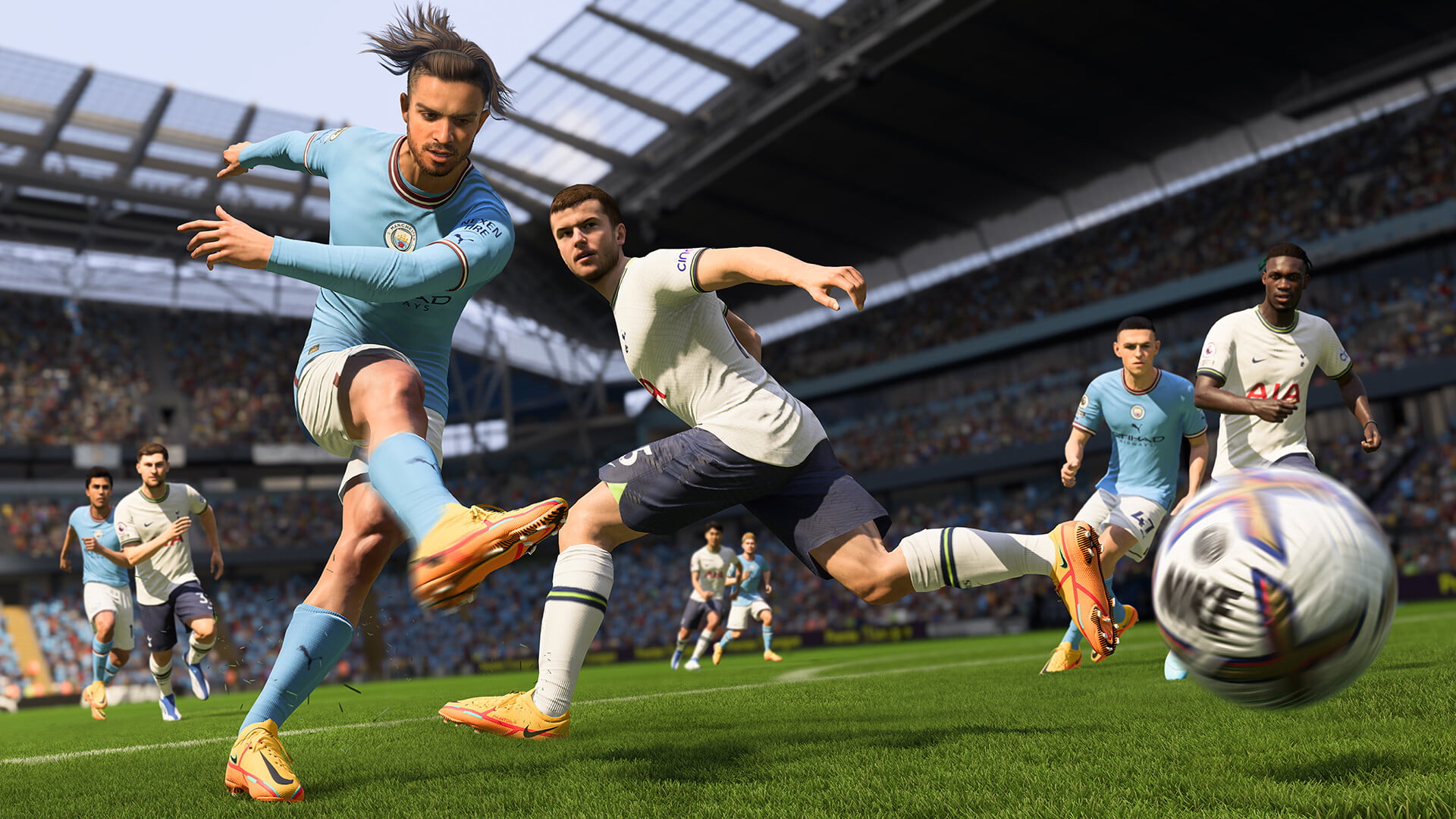 Both networks also launched pre-orders for the disc versions of God of War: Ragnarok and Call of Duty: Modern Warfare II, which are expected in November.

FIFA 23 already can buy online by pre-order in most cities where M.Video and Eldorado have a presence. The release price for the PlayStation 4 and PlayStation 5 consoles is 5,999 and 6,599 rubles, respectively, as well as for the Xbox One and Xbox Series. The price of the game for Nintendo Switch is 4,499 rubles. Traditionally, customers of the two networks can use bonuses to pay up to 50% of the purchase price. It is expected that the new items will go on sale before the end of October.

M.Video-Eldorado notes that the rather conservative market of games on physical media for eight months of this year in units showed an increase of about 10%, and total sales amounted to about 1.1 million units. The dynamics are also affected by the restrictions of online services and the spread of next-generation consoles, the supply of which has been established.

PCGH Extreme: Tests with prefixes on the forum - your opinion?

World of WarCraft: Dragonflight: These patch phases await you before the new add-on

Anticipating dyslexia: gaming and psychology in a video game

God of War Ragnarok: copies already in circulation, the D1 has been broken