As the metadata should indicate, the “Resident Evil” showcase will be almost an hour long this week. This would indicate that we can look forward to several presentations and announcements. 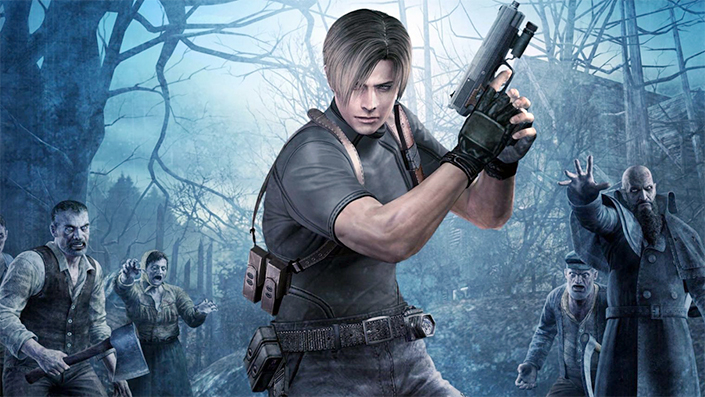 This week fans of chilling horror adventures should certainly get their money’s worth. So this Wednesday at 11 p.m. is our time a big “Silent Hill” showcase instead, on which, according to unconfirmed reports, among other things, the remake of “Silent Hill 2” will be officially presented.

It continues on Friday, October 21, 2022 at midnight German time with a showcase for the “Resident Evil” series. As “PlayStation Game Size” reports, citing the metadata of the corresponding YouTube stream, this will be longer than many assumed.

According to the information from “PlayStation Game Size” the facts, then we can get in the mood for a live stream that will last 57 minutes and seven seconds.

A length that should indicate that Capcom will present several “Resident Evil” projects. The Japanese publisher has already confirmed the appearances of the remake of “Resident Evil 4”, which will be released in spring 2023, as well as the gold edition of “Resident Evil: Village”, which will be released for consoles and PC at the end of October. The Gold Edition includes new characters for the Mercenaries mode as well as the DLC called “Shadows of Rose”, which is played entirely in the third person perspective.

Since it cannot be assumed that the two titles will take up the entire duration of the stream, one or the other surprise is also expected. Among these could be the already announced PlayStation VR2 implementation of “Resident Evil: Village” or completely new titles. In the past, for example, the community has repeatedly campaigned for a possible “Resident Evil Revelations 3” or a successor to the “Outbreak” spin-off.

We’ll find out more on Friday this week from midnight our time.

Call of Duty: on PlayStation until 2027. Microsoft seeks 'peace' with Sony on the Activision issue

With this low price, this 27" gamer screen (QHD and 144 Hz) is the right deal for changing monitors

The International 11 can be viewed on VKontakte

Xbox Game Pass: Amnesia and Persona 5 Royal among the new games for October

Chaos on Twitter, Because It’s Full of Fake Verified Accounts