Return to Silent Hill: announced the new movie! It will be based on Silent Hill 2 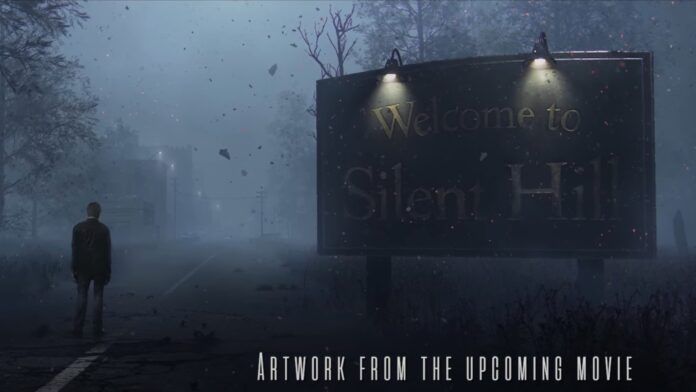 On this evening of terror, Konami has confirmed that Silent Hill 2 is about to make its long-awaited return with a Remake developed by Bloober Team, authors of The Medium who have never hidden a certain love for the Japanese horror series. The story of Silent Hill 2, this time, will also extend to the cinema and will be the basis of Return to Silent Hill, the new film directed by Christopher Gans.

The intention of Gans, with this film, was to tell the best of the stories seen on the franchise, namely that of the second chapter. “The film is the story of a young man who returns to Silent Hill, where he met a great love. Once he gets there, however, he will find a great nightmare, ”said the director during the presentation of the film, of which only artwork has currently been shown.

With the first film, Gans wanted to explore the lore of the universe created by the minds of Team Silent but, just like in the game, here he will aim to change the rules. This film will be much more psychological, much more raw and much heavier, and they will not keep references to mythology, such as that of Orpheus.

The film will also see the return of several creatures already seen in the first film of 2006, as well as the icon par excellence of the franchise: Pyramid Head. Although Return to Silent Hill has its own soul, Christopher Gans has made it clear that he will aim to keep faith with the game and not disrespect a twenty-year-old saga, as well as its fanbase. Will he succeed? We’ll find out… well, we don’t know when actually. Unfortunately, the release date has not been announced.

Recall that in addition to Silent Hill 2 Remake, three other projects have also been unveiled. The first is Silent Hill F, known by the code name of Project Sakura. The second is Silent Hill Townfall, developed by No Code, one of the Annapurna Interactive teams. The last one is Silent Hill Ascension.

Silent Hill Townfall announced with a trailer: a new chapter from Annapurna and No Code

Silent Hill 2 Remake: All the details after Konami's announcement

Russian developers showed the concepts of their future projects