Silent Hill 2 Remake: All the details after Konami’s announcement

Fans have been waiting for a new Silent Hill for a long, long time, and today they’ve finally seen their dreams come true, in three ways. Because alongside the announcement of Silent Hill 2 Remake (which was leaked this afternoon), Konami announced two other brand new Silent Hill titles in development, all at its special event for the horror series.

The Silent Hill 2 Remake trailer shows locations from the original sequel in great detail, such as the bathroom, the hotel room and the picnic area in the park at the end of the game, while the main character, James Sunderland, wanders through the scenes looking for clues to the mysterious letter searches, which he received from his late wife Mary.

Although this is a cinematic trailer, the end of the trailer announces that it was developed in Unreal Engine and that both Masahara Ito and Akira Yamaoka are involved in the development alongside Bloober Team. However, we missed a release date. The game is already available for pre-order on the PS Store and the console version will be (temporarily) exclusive to the PS5.

You can check out the first trailer and a few screenshots below. 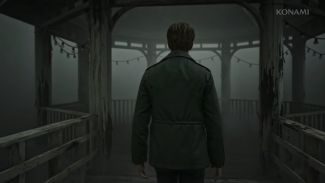 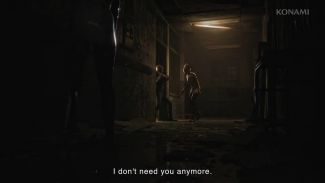 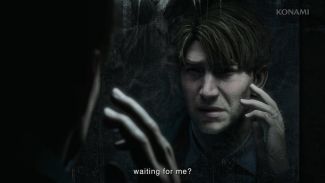 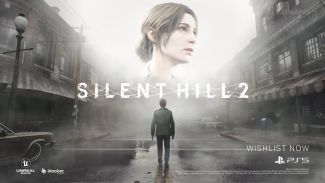 Silent Hill Townfall: Annapurna prepares to terrorize us with the first teaser trailer

The Witcher: Netflix series fans want Henry Cavill back, here’s what they’re ready to do