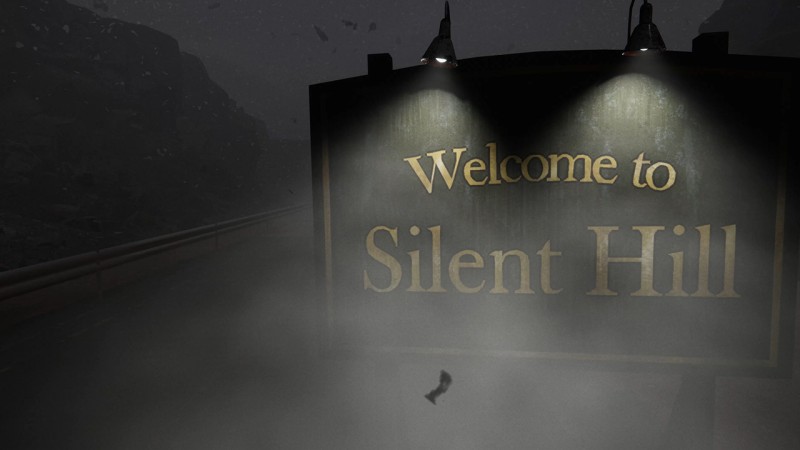 As part of the new Silent Hill Transmission, Konami has announced several Silent Hill games and projects, including a complete remake of Silent Hill 2.

The Bloober Team is developing a complete remake of Silent Hill 2 with the help of original Team Silent artist Masahiro Ito and composer Akira Yamaoka. A remake has been announced for the PlayStation 5.

The remake will retell the story of James Sunderland, who is looking for his dead wife, who sent him a mysterious letter from the town of Silent Hill. Konami and Bloober promise a completely redesigned game using new technologies in 4K resolution.

New spin-off developed by No Code Studios (Stories Untold) and publisher Annapurna Interactive. This new project will be a unique take on the Silent Hill franchise from renowned AA developer.

Another new spin-off has been announced – Silent Hill f. This spin-off, based on a storytelling set in Japan, will be written by renowned Japanese writer Ryukishi07, who has created visual novels such as Higurashi and Umineko.

The spin-off will bring the beautiful and terrifying world together and focus on the psychological, supernatural mysteries of Silent Hill.

Potentially the most unique announcement yet from the show, Konami has announced Silent Hill: Ascension, an immersive project in which participants from all over the world will control the characters of a new Silent Hill story. It’s basically a Let’s Play Pokemon version of the new Silent Hill story that will be streaming on multiple platforms.

Christoph Hans, director of the first Silent Hill film, is directing the third film in the Return to Silent Hill series. Details are being kept under wraps for now, but Konami is promising more information about the project at a later date.

Konami’s return to Silent Hill has been highly anticipated, and now the details of Silent Hill’s new projects have finally been revealed. Tell us what you think of the announcements below and which Silent Hill project is your favorite.

Return to Silent Hill: announced with a trailer the new film of the Konami horror series

Fallout 4: “next-gen” update for PS5, Xbox Series X | S and PC revealed, it will be free