Emerged online i first details from Silent Hill 2 Remakeone of the games that should be announced tonight by Konami during the event dedicated to the Silent Hill franchise, which should mark its rebirth.

According to the leak, coming from the WhatIfGaming site, to which we already owe verified advance information, such as those on the Call of Duty: Modern Warfare 2 campaign, which can be played in advance by those who book the game, and which has collected the testimonies of some anonymous sources , considered reliable, the project would be in the hands of Bloober Team, the studio of The Medium and Layers of Fear, of which a collaboration agreement with Konami.

Also confirmed the rumors that it will be a ‘PS5 console temporal exclusive for twelve months. So it will also be released immediately on PC.

For now there is not one yet release datebut PlayStation users will be able to add it to the PlayStation Store wish list right after the event. 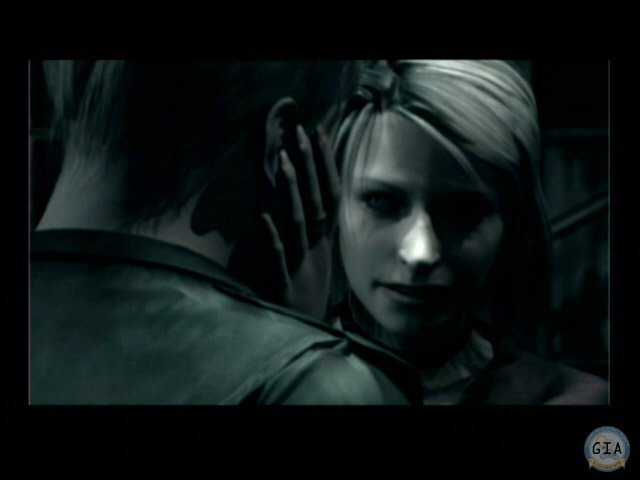 Is Silent Hill 2 about to make a comeback?

In terms of gameplay, the action will be framed from over the shoulders of the protagonist. Masahiro Ito and Akira Yamaoka, the two main authors of the original, also collaborated on the project.

Finally, the graphics has been described as fantastic and very latest generation.

For the rest it is worth reporting the fact that the indiscretion was cited by the insider The Snitch, known for the goodness of its sources.