Silent Hill F: Project Sakura blooms and shows itself to the world in the first official trailer! 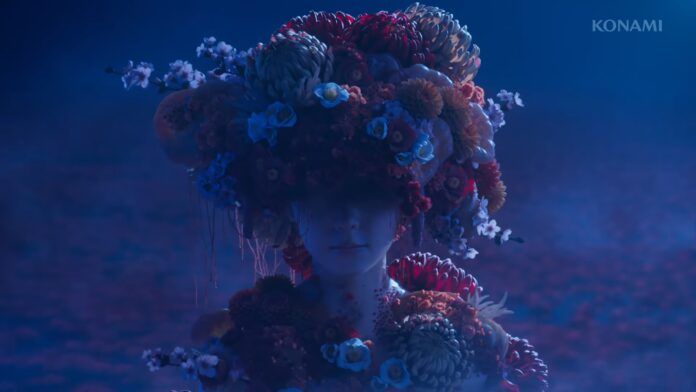 Konami has finally removed the veil on the much talked about Project Sakura, that project anticipated months ago by Dusk Golem and then promptly removed at the request of the Japanese giant. Silent Hill F is the name of the project, a project actually unveiled a few hours before the event thanks to the video tags on YouTube.

To give a further clue to the identity of Project Sakura was, in reality, the insider The Snitch. In fact, he tweeted a short and eloquent “f”, surrounded by two pink flowers. The pink flowers symbolize the cherry blossoms, which in Japan have the name of sakura. The game will be developed by Neobards Entertainment, authors of Re: Verse, and in the trailer we can understand the reason for that name in the project, with flowers and plants blooming everywhere.

The game will be written by Ryūkishi07, a well-known author of Japanese visual novels, and will be set in 1960s Japan. The story will be totally original and will lead us to visit worlds, yes, wonderfully beautiful, but which will prove to be equally frightening.

Recall that Project Sakura, or Silent Hill F, suffered a big leak several months ago. The insider Dusk Golem in fact published a series of images regarding the game, images then confirmed by one of the actresses who lent her face to the protagonist of the title. Unfortunately, the leak was not limited only to the images but also to a large portion of the plot but, apparently, this never came out.

Silent Hill f is the new game in the Konami series: here is the disturbing trailer

Instead of Odegov. A new coach of the futsal national team of Ukraine U-19 has been appointed

WoW: Dragonflight: Become a storm eater – the new titles in the upcoming raid