Simulation for everyone: The Sims 4 is now shareware

Publisher Electronic Arts and developers from its American studio Maxis announced the transfer of their life simulator The Sims 4 to a shareware distribution model. It was announced as part of the show Behind The Sims Summit. 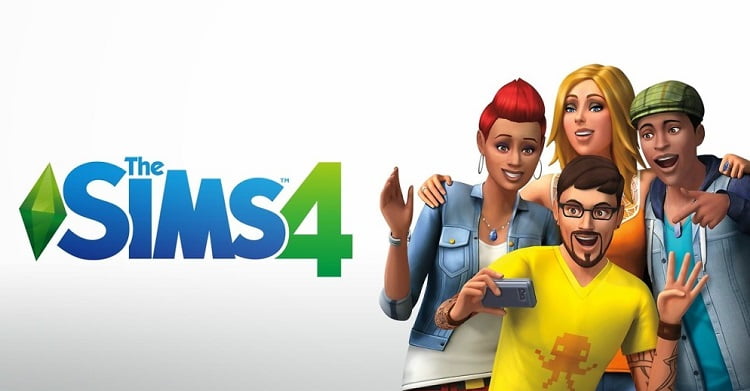 Starting October 18, The Sims 4 Base Edition is available to download for free on PC (Steam, Origin), PS5, PS4, Xbox One, Xbox Series X, and S. EA Play or EA Play Pro subscribers are guaranteed access to The Sims 4 Deluxe Editions: they already registered in the collection of The Play List.

EA Play subscribers also received a free Get to Work Pack, while the EA Play Pro subscriber edition also included a Baby Stuff catalog. Those who already purchased The Sims 4 on one of the targeted platforms could pick up a gift until October 17 – a Desert Luxury set with indoor and outdoor furniture inspired by the deserts of North America.

As part of the recent Behind the Sims show, the developers also talked about planned changes in The Sims 4 that will directly affect the lives of babies. Babies in the game, unlike the other six stages of a Sim’s development, are essentially props that only cry and sleep. The authors intend to fix this by adding a little freedom of action for babies (but the cradle is now mandatory).

Maxis representatives said that two new expansions for The Sims 4 should appear within the next year, with changes for babies to be implemented “sometime in early 2023.”

The Sims 4 debuted in September 2014 on PC, then made its way to PlayStation 4 and Xbox One in November 2017, and hasn’t been improved for current generation consoles.

Redmi Note 12: range of smartphones will make Xiaomi itself jealous

Record of Ragnarok, mimichan.259’s Aphrodite cosplay is awaiting the fight

First League. The defeat of Polissya with a double of Budkovsky, victories at the finish line

Apple: the new Mac and Macbook Pro would not arrive until 2023 – Frandroid