The third quarter of 2022 was the worst for the global smartphone market in the last 9 years, that is, since 2014. The thing is that economic difficulties have forced consumers to postpone optional purchases, which include electronic gadgets, until better times. 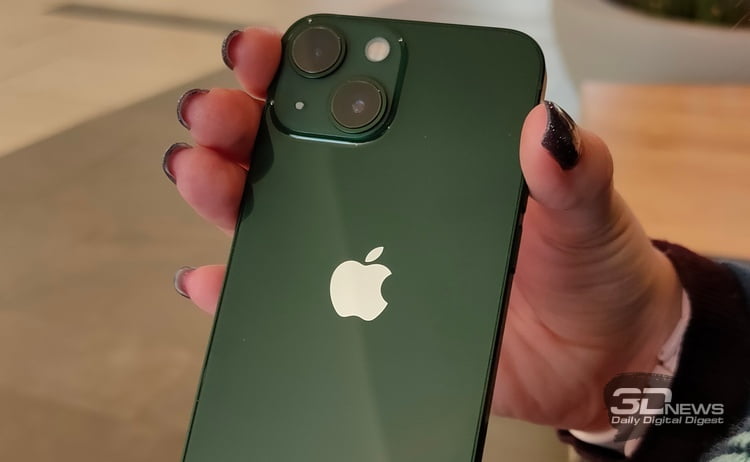 According to research firm Canalys, smartphone shipments fell 9% in the third quarter, extending the decline seen throughout 2022. According to Canalys analysts, the downward trend in demand may continue for another nine months.

How noted Bloomberg, higher interest rates by central banks and higher energy prices have weakened consumer demand this year, while slowing economic growth in China and lockdowns in the country due to COVID-19 have played a key role in the fall in smartphone sales. Chinese manufacturers such as Xiaomi, Vivo and Oppo have seen double-digit declines in sales this year, with only the Apple iPhone showing solid sales figures.

In 2022, smartphone sales were falling every quarter. Samsung Electronics, which does not have a significant presence in China, has maintained its leading position with a global market share of 22%, according to Canalys. A significant role in this was played by the large discounts offered by the company and its promotions. Apple, which launched the new iPhone 14 series in September, increased its market share to 18%, while Chinese Oppo and Vivo reduced their presence on it compared to last year. Bloomberg News noted that Apple nevertheless abandoned plans to increase production of the iPhone 14 family of smartphones.

Canalys analyst Sanyam Chaurasia believes that in the fourth quarter, during the pre-holiday sales period, consumers who delayed purchases will expect big discounts and promotions, as well as significant price reductions. Where last year there was strong demand at this time, now a “slow but steady holiday sell-off” is expected, the analyst said.

Fuser game will soon be unavailable for purchase on Xbox, the developers are closing the project