American aerospace company SpaceX has announced the imminent launch of a new service called Starlink Aviation. As part of this offer, passengers on aircraft equipped with Starlink air terminals will be able to connect to the Internet at speeds up to 350 Mbps. 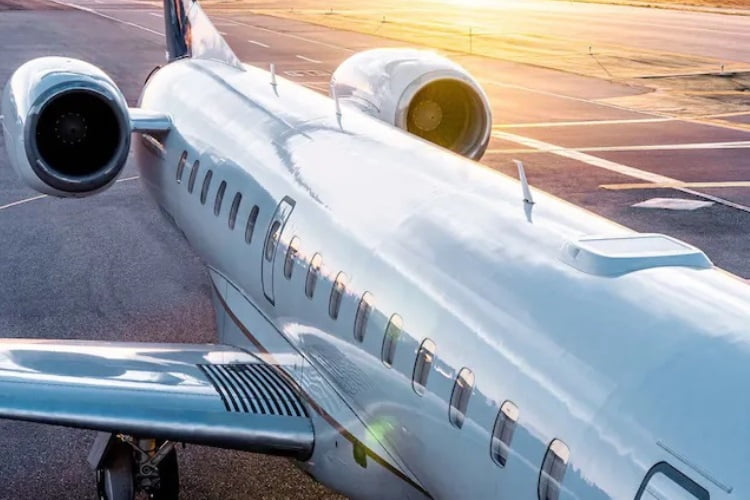 If the Starlink Aviation service does indeed provide an internet connection at the specified speed, then this will be more than enough for video calls, online games and other activities that require a connection to the Web. Note that this is a significant jump over the usual speeds offered by most airlines. According to OneZero, in most cases, aircraft use air-to-ground systems that provide network connectivity at speeds up to 10 Mbps and work only during flight over land, not over sea. In some cases, satellite systems are used, offering Internet connections at speeds from 30 Mbps to 100 Mbps. The connection speed is also affected by the number of passengers who simultaneously use the Internet connection.

The description of the new service on the SpaceX website says that the company’s satellite Internet in aircraft will be available during the exit to the runway, takeoff, flight over land and water, and landing with a delay of only 20 ms. “Starlink Aviation will have global coverage. Since satellites are in low Earth orbit, there are always vehicles directly overhead or nearby that will provide strong signal strength at high latitudes and polar regions – which distinguishes them from satellites in geostationary orbit, ”SpaceX said in a message.

According to the source, the Starlink Aviation service will start operating in mid-2023. It is noted that as part of a recent test flight, the Starlink aviation terminal provided an Internet connection speed of 100 Mbps during the flight of the aircraft.

Netflix is ​​getting into cloud gaming - despite the failure of Google Stadia!

“Teletubbies” are back: Netflix released the first official trailer for the updated children's series

The dragons are ready to fight. Hurricane kicks off in Champions League elite round

A PHOTO. Winning is a state of mind. Ronaldo and Messi star in commercials together