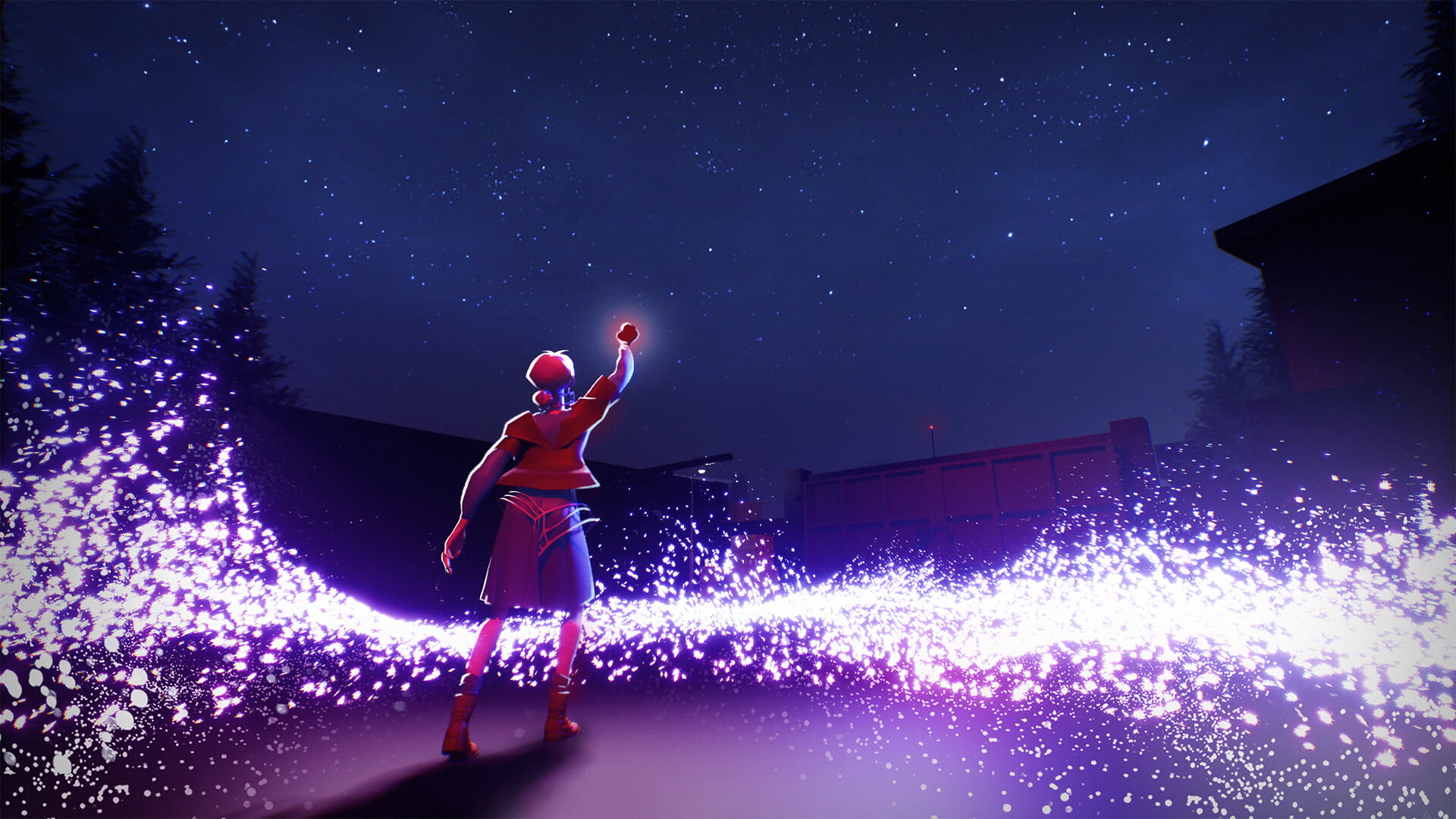 The game will unfold in an alternative world of the XX century.

TRAINS is a teslapunk game that resembles steampunk but draws on electrical technology from the 18th, 19th and early 20th centuries. The main role is played by the girl Anna, who inherited from her father, a brilliant inventor, an electric glove that allows you to manipulate various devices. With her help, you have to solve puzzles and eliminate the enemies chasing the heroine.

The game received a grant of 100 million rubles from the Internet Development Institute. TRAINS is scheduled for release in 2024, and in Steam you can add the title to your wishlist.

Only two ingredients needed: How to clean a heater in a few seconds